Himachal Pradesh continued to reel under intense cold wave conditions with the India Metereological Department on Tuesday issuing a fresh avalanche and heavy snow warning in parts of the state. 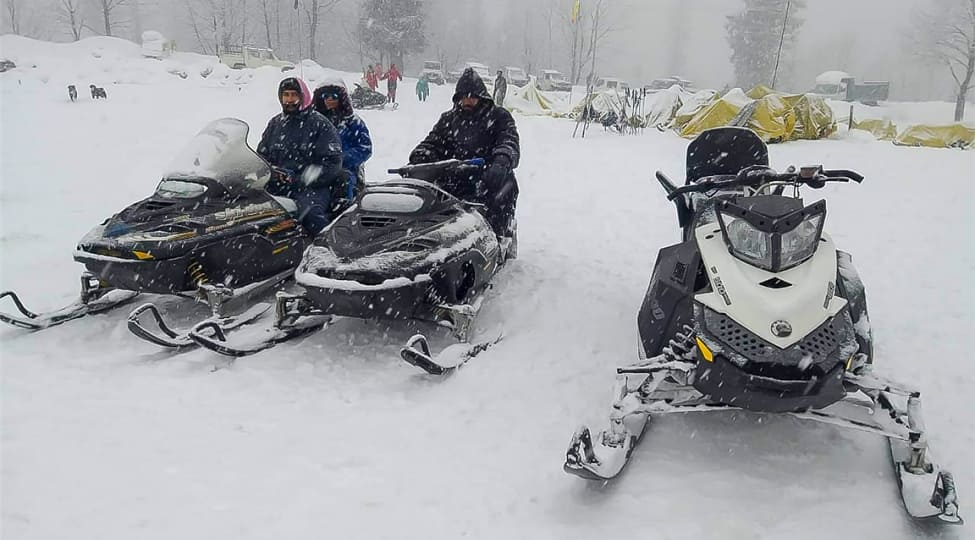 SHIMLA: Himachal Pradesh continued to reel under intense cold wave conditions with the India Metereological Department on Tuesday issuing a fresh avalanche and heavy snow warning in parts of the state.

“Heavy rainfall/snowfall would occur at a few places over Jammu & Kashmir, Himachal Pradesh and Uttarakhand on 6 & 7 February. Thunderstorm accompanied with isolated hailstorm is very likely in these states,” said the Met department in a statement.

Heavy snowfall is likely to occur at isolated places in districts Kullu, Chamba, Lahaul and Spiti, Shimla, Kangra and Kinnaur on Wednesday and Thursday, said the weather department. Heavy rainfall is also likely at isolated places over mid and lower parts of the state/

Residents and tourists have been advised not to venture out on the high hills as chances of snapping of road links were high.

The western disturbances -- storm systems originating from Caspian Sea and moving across the Afghanistan-Pakistan region -- will be active in the region till Thursday, said Met Office Director Manmohan Singh.

"Due to moderate to heavy snowfall, roads are likely to be blocked, especially in Chamba, Kullu, Lahaul-Spiti districts," Singh said.

Most of the prominent tourist towns like Shimla, Narkanda, Kufri, Manali and Dalhousie, located in mid-hills, may also witness snowfall.

Both Shimla and Manali, about 250-km from here, which is wrapped under a blanket of snow, on Tuesday saw the night temperature at 5.8 degrees Celsius each.

Keylong in Lahaul and Spiti district was the coldest place in the state at minus 11 degrees Celsius.