The International Hockey Federation (FIH) has confirmed the draws of Tokyo 2020 Olympic Games. 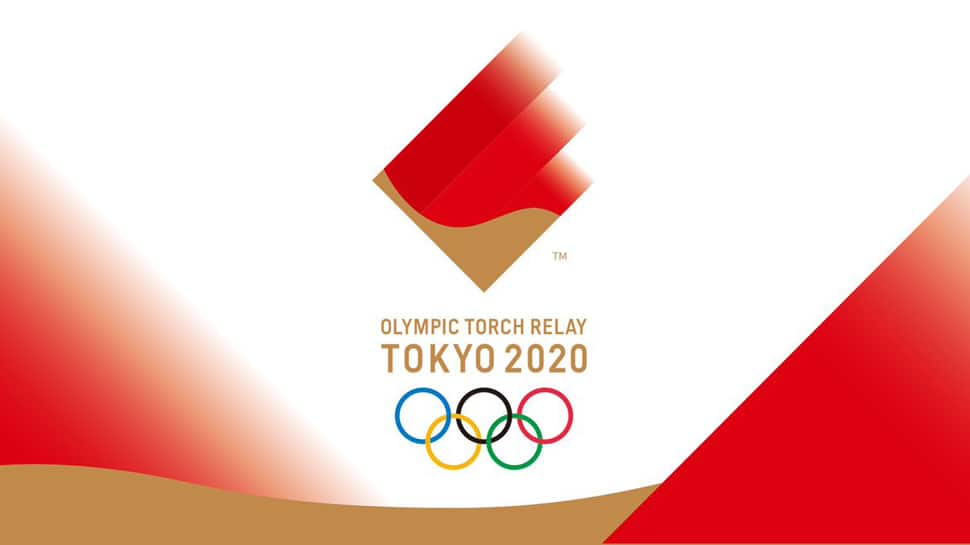 According to the pools, the 2016 Men's Gold medallists, Argentina will face Australia, India, Spain, New Zealand and hosts Japan in Group A. Group B includes Belgium, the Netherlands, Germany, Britain, Canada, and South Africa.

The Women's Gold medallists in Rio, Britain will play against the Netherlands, Germany, Ireland, India and South Africa in Group A. China will encounter with Australia, Argentina, New Zealand, Spain and hosts Japan in Group B, reports Xinhua news agency.

The Tokyo 2020 Olympic hockey tournaments will be staged in the brand-new Oi Hockey Stadium from 25 July to 7 August next year.