The BAFTA, however, clarified that the film is still nominated for outstanding British film and other people associated with it remain nominees. 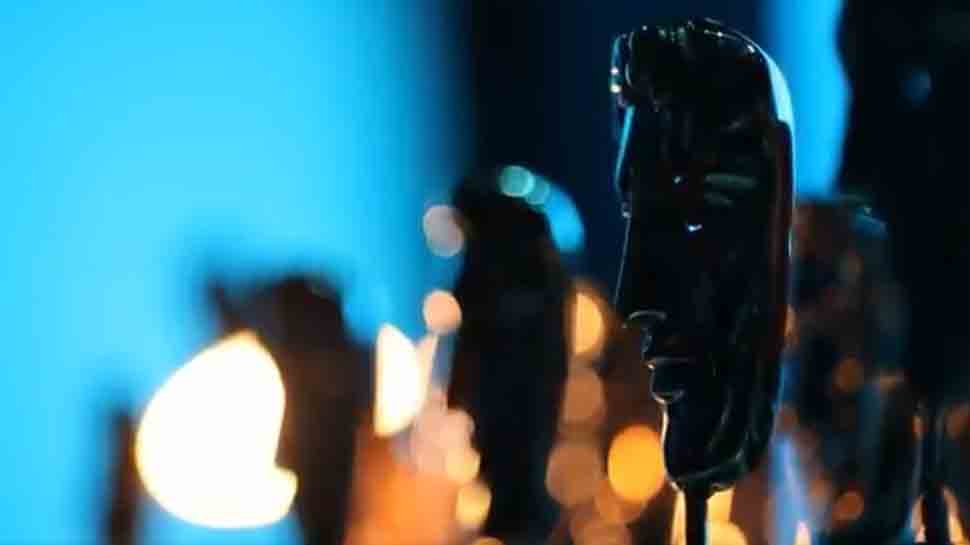 London: The The British Academy of Film and Television Arts (BAFTA) has announced that it has suspended the BAFTA nomination of "Bohemian Rhapsody" director Bryan Singer in the wake of sexual abuse allegations against him.

The 53-year-old filmmaker had received a nomination in the outstanding British film category for the Queen biopic, but the British academy in a statement on Wednesday said the suspension is "effective immediately".

"In light of recent very serious allegations, BAFTA has informed Bryan Singer that his nomination for Bohemian Rhapsody has been suspended, effective immediately," it said.

The BAFTA, however, clarified that the film is still nominated for outstanding British film and other people associated with it remain nominees.

Actor Rami Malek, who played Freddie Mercury in the film, has been nominated in the Best Actor category.

"BAFTA believes everyone has the right to a fulfilling career in a safe, professional working environment, and it will continue to collaborate with the film, games and television industries to achieve this," it added.

Fresh allegations hit Singer last month after a report by The Atlantic surfaced, wherein four men alleged that the director had sexual encounters with them when they were teenagers in the late 1990s. The director has denied the charges.

Fox had terminated Singer's services as the helmer under the "pay or play" provision of his contract, sources had indicated at the time, due to his repeated failures to show up on the set, which brought the production to a halt in December 2017 but he retained the credit.