People have come to consider Mark's character to be problematic, with some labelling his behaviour as that of a stalker and a creep. 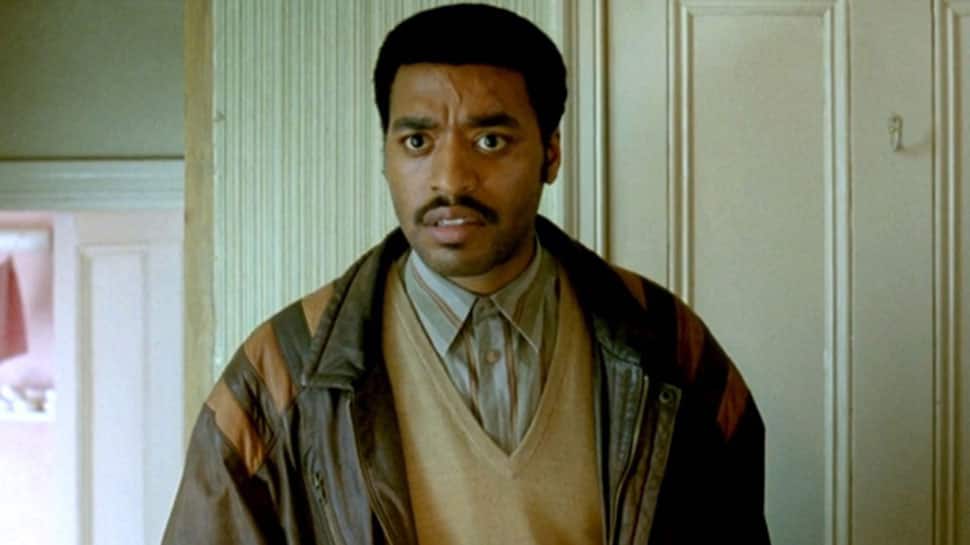 Los Angeles: Actor Chiwetel Ejiofor has admitted that his "Love Actually" co-star Andrew Lincoln's character in the film was a bit "problematic".

In the 2003 Richard Curtis-directed Christmas romantic comedy, Lincoln played the charming Mark, who is obsessively in love with Juliet (Keira Knightley), the wife of his friend Peter, who was portrayed by Ejiofor.

People have come to consider Mark's character to be problematic, with some labelling his behaviour as that of a stalker and a creep.

Talking about the film during his appearance on PeopleTV's "Couch Surfing", Ejiofor, 41, said, "It's Christmas to Valentine's Day, everybody's talking about 'Love Actually' every year, which is really, really great. Of course, Andy's a bit of a weirdo in that film."

"There's something of that in the storyline, which is certainly worrying. I never saw him the same way after that, but I did set the zombies after him, so he got his comeuppance in the end," he added.

The actor is currently promoting his directorial debut "The Boy Who Harnessed the Wind", which will premiere on Netflix.