Actor Daniel Craig has one regret from his shooting experience of the new James Bond film, "No Time To Die". He wasn't allowed to drive the iconic 007 ride, Aston Martin DB5, during high-speed chase scenes owing to safety concerns. 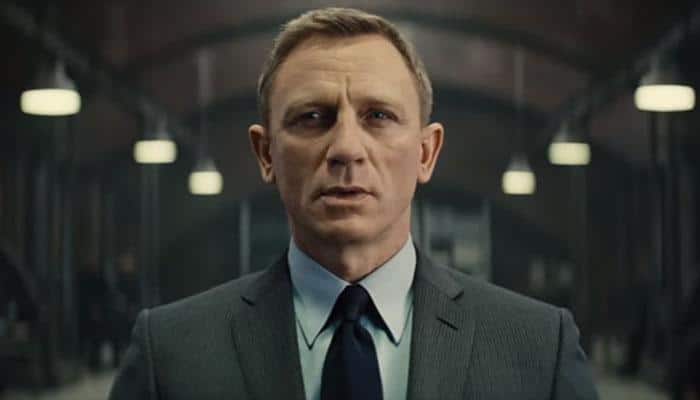 Los Angeles: Actor Daniel Craig has one regret from his shooting experience of the new James Bond film, "No Time To Die". He wasn't allowed to drive the iconic 007 ride, Aston Martin DB5, during high-speed chase scenes owing to safety concerns.

The 51-year-old told Top Gear Magazine that he couldn't drive and act at the same time, as it was seen to be too dangerous. So, stunt driver Mark Higgins took his place during high-speed chase scenes in the film, reports dailymail.co.uk.

"You know we fake it, don't you? We're not allowed to do that anymore, although I do go driving. I was allowed to donut the DB5 in Matera, which was great," Craig explained.

Higgins spoke with Esquire about getting behind the wheel for Craig's final Bond film, and revealed that everything "done is for real".

"I think a lot of these films are going away from CGI and trying to make it as real as possible," Higgins said.

He added: "The environment we were driving in was very, very restricted and very, very tight. So it's a difficult place to work in."

Higgins went on to add that while Craig "enjoys driving when he can", he was happy to take a step back and let the professionals do the work.

"He's a fantastic actor, so thankfully he lets me do the driving and I let him do the acting! So, we've got a bit of a deal," Higgins joked.