Gary Oldman to star in action-thriller 'The Courier'

Actor Gary Oldman is set to play the villain in UK action-thriller "The Courier". 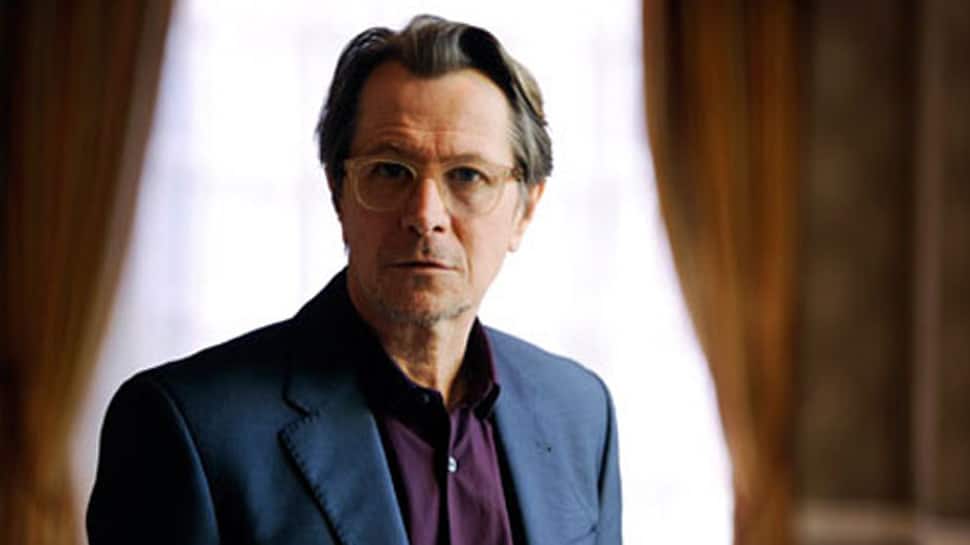 Los Angeles: Actor Gary Oldman is set to play the villain in UK action-thriller "The Courier".

The 60-year-old actor, who won the Oscar for best actor last year, joins Olga Kurylenko in the project.

Kurylenko, 39, is best known for films such as "Quantum of Solace", "Oblivion" and "Hitman", among others.

According to Deadline, the story follows a courier (Kurylenko) whose daily deliveries are interrupted when she discovers that her latest package is a bomb aimed at killing a witness who is about to testify against a ruthless crime lord (Oldman).

The film will be directed by Zackary Adler from a script by Andy Conway and Nicky Tate. Filming is set to start in London next month.