The sci-fi film will be helmed by longtime 'Matrix' helmer Lana Wachowski and will be produced by Warner Bros. and Village Roadshow. 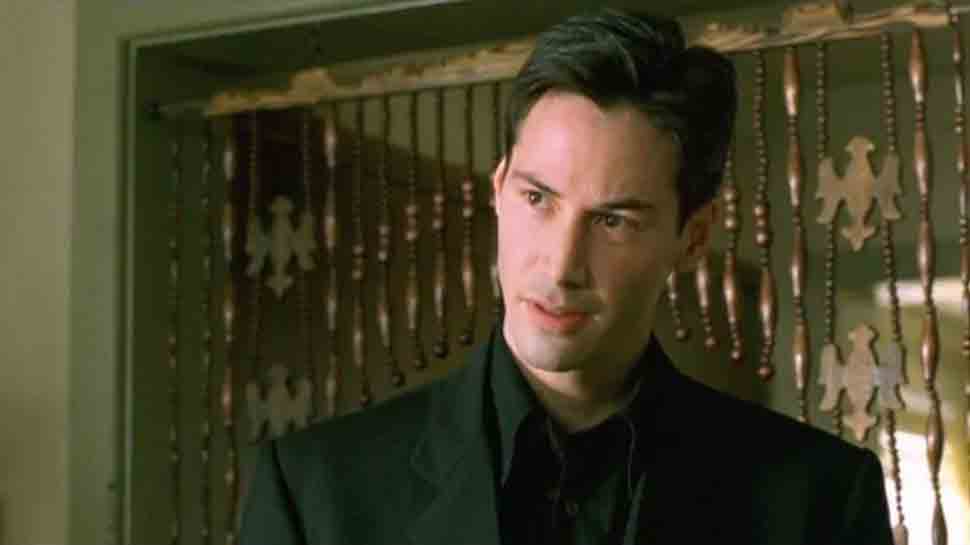 New Delhi: It's official! The popular 'Matrix' franchise, which is about humans trapped in virtual reality by machines, is all set to return with a fourth film. According to the latest reports, work for the fourth installment is currently underway and actors Keanu Reeves and Carrie-Anne Moss will reprise their roles as Neo and Trinity in the film.

The sci-fi film will be helmed by longtime 'Matrix' helmer Lana Wachowski and will be produced by Warner Bros. and Village Roadshow.

"We could not be more excited to be re-entering 'The Matrix' with Lana," Emmerich told Variety. "Lana is a true visionary — a singular and original creative filmmaker — and we are thrilled that she is writing, directing and producing this new chapter in 'The Matrix' universe," he added.

In addition to Wachowski, the script was also written by Aleksandar Hemon and David Mitchell.

The first three movies in The Matrix franchise — The Matrix, The Matrix Reloaded and The Matrix Revolutions — collectively raked in more than USD 1.6 billion at the box office, and are available to stream on Foxtel. All the three Matrix series were written and directed by Wachowski and her sister Lilly and featured Reeves and Moss.

According to Variety, the film is expected to go on floors in early 2020.