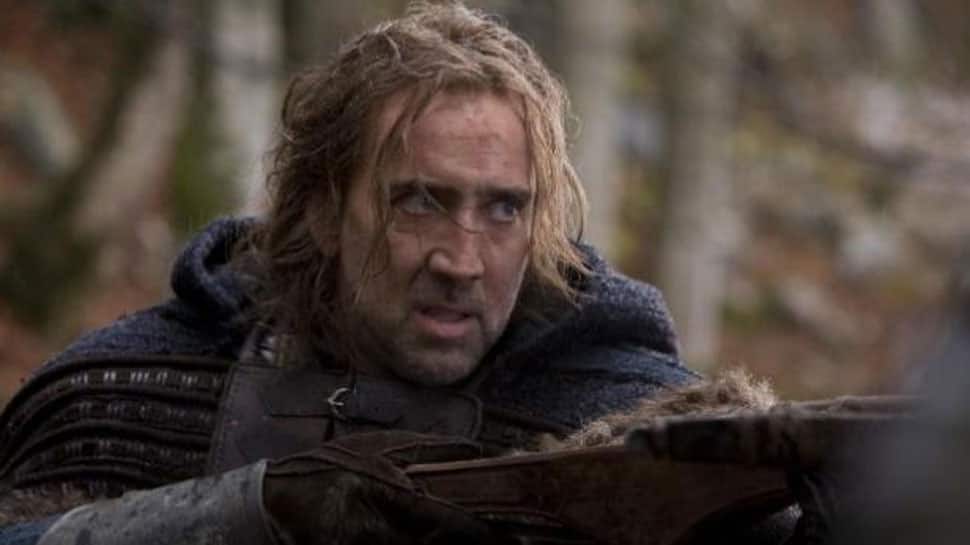 According to The Hollywood Reporter, Dimitri Logothetis is writing and directing the film.

Cage will star with Alain Moussi, who headlined the last two "Kickboxer" movies, in which the filmmaker was also involved.

Based on the comic book of the same name, which Logothetis wrote with Jim McGrath, the film features Moussi as a Jiu Jitsu fighter who must face off against an alien invader, Brax every six years.

Cage's character teams up Moussi in a battle to defeat Brax.

"After we successfully reintroduced the 'Kickboxer' franchise to a new generation of martial arts fans with the sixth and seventh entries in the series, we set out to up the ante with a sci-fi martial arts franchise that could bring the same kind of intensity and longevity to a new arena," the director said of the project.

Logothetis is also onboard as producer along with Martin Barab with Highland Film Group handling worldwide sales, which are currently underway at Hong Kong Filmart.

Akshay Kumar on 'Kesari': Battle of Saragarhi should be a part of our syllabus