If finalised, Malek will take on the role of Baxter. 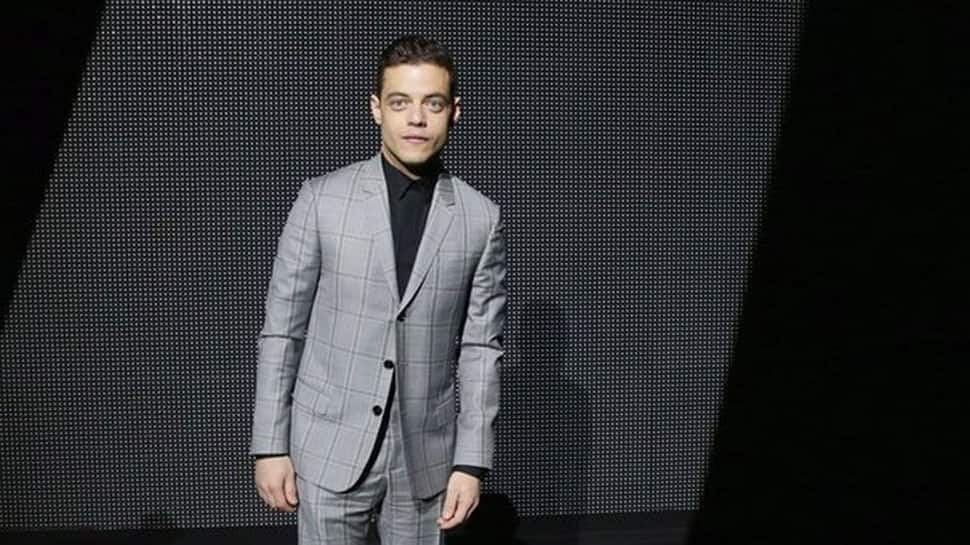 According to Variety, director John Lee Hancock, best known for "The Blind Side" and "The Highwaymen", will helm the Warner Bros. Project from his own script.

The story revolves around a burned-out Kern County deputy sheriff named Deke (Washington), who teams with a crack LASD detective, Baxter, to reel in a wily serial killer.

Deke's nose for the "little things" proves eerily accurate, but his willingness to circumvent the rules embroils Baxter in a soul-shattering dilemma.

If finalised, Malek will take on the role of Baxter.

The studio hopes to begin production on the project by this summer.

The 38-year-old actor is currently working on Bond 25, where he is playing the villain. The film is scheduled for release on April 3, 2020.