"Top Gun: Maverick" is the latest movie to be pushed amid the spread of the coronavirus, reportedly. 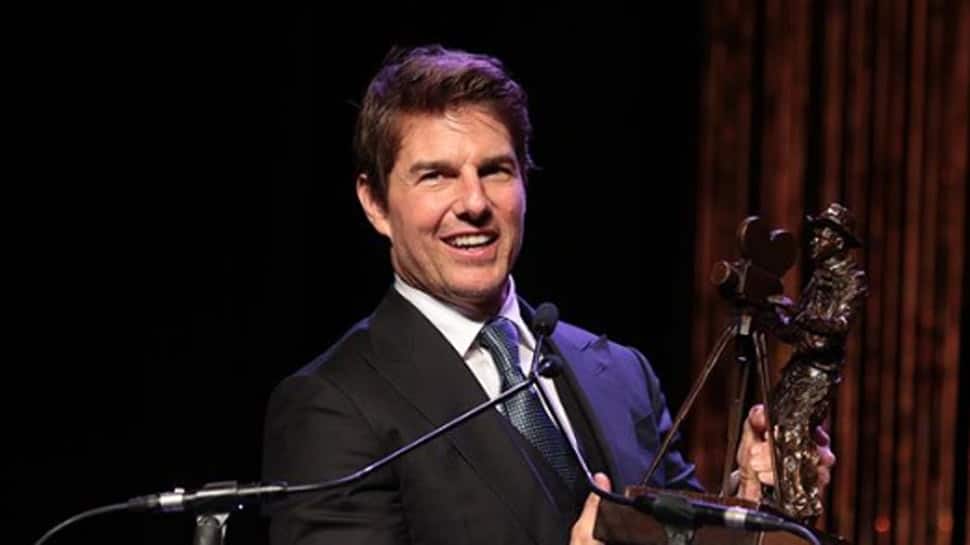 "Top Gun: Maverick" is the latest movie to be pushed amid the spread of the coronavirus, reports variety.com.

Released in 1986, "Top Gun" was apparently inspired by a magazine article on Navy pilots. The film followed the life of a fighter pilot and launched Cruise's career as a global action star. The sequel picks up decades after the 1986 box-office hit. It also features Miles Teller as the son of Goose, Maverick's partner who died in the original film. Directed by Joseph Kosinski, the movie will be exclusively distributed in India by Viacom18 Studios.

As part of the release shake-up, Paramount has also moved "A Quiet Place Part II" to September 4, 2020. "The SpongeBob Movie: Sponge on the Run", an animated adventure based on the absorbent underwater fry cook, was originally slated to hit theaters on May 22 and will now bow July 31, 2020. Meanwhile, sci-fi fantasy film "The Tomorrow War", previously scheduled for December 25, 2020, is now undated.

The films join a growing list of tentpoles that were pulled from release because of the coronavirus pandemic and the subsequent closure of multiplexes. Sony also delayed most of its summer slate, including "Morbius" and "Ghostbusters: Afterlife". Disney postponed "Black Widow" and "Mulan" while Warner Bros. reshuffled "Wonder Woman 1984" and "In the Heights" and Universal halted "Minions: The Rise of Gru" and "Fast & Furious" entry "F9".