Skymet reports that El Nino has caused excessive warming in the Pacific Ocean which is having a detrimental impact on the monsoon season in India. 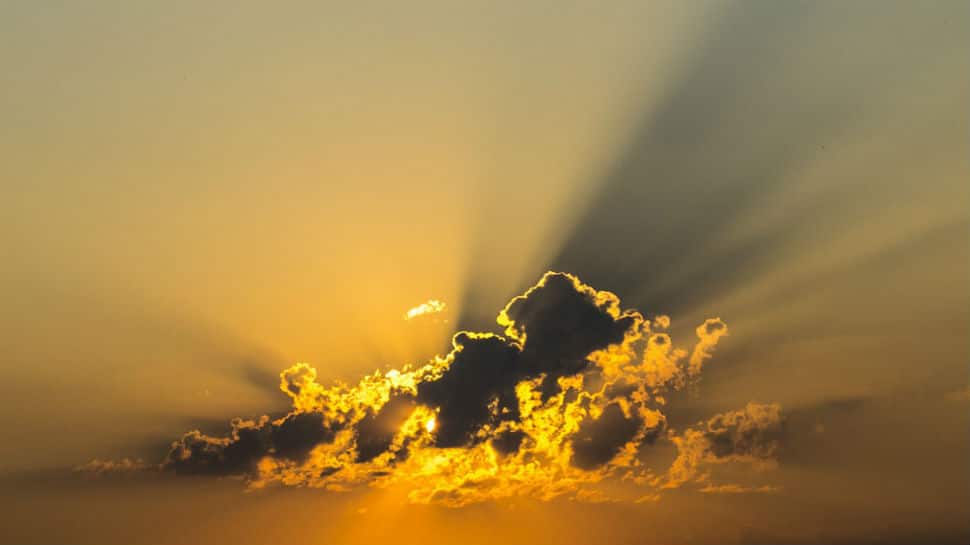 Private weather-monitoring agency Skymet reported on Monday that pre-monsoon rains in India in 2019 was the second-lowest in 65 years.

In 2019, India received 99mm of pre-monsoon rainfall as against the average of 131.5 mm. Skymet reports that all four regions of the country recorded less than normal rainfall in the pre-monsoon months. Northwest India, Central India, East, and Northeast India and South Peninsula recorded deficit rains to 30%, 18%, 14% and 47%, respectively.

This does not augur well for the country, especially the agricultural sector here which still depends a great deal on a healthy rainfall for intended farm output. 2019 has so far has seen the second-driest pre-monsoon season in the last 65 years with the driest in 2012.

El Nino could largely be blamed for less than normal pre-monsoon showers across the country and it had made its impact felt in 2009 as well. To put simply, El Nino is the collective term used to refer to a series of climatic changes that affect the equitorial Pacific region that - among many outcomes - causes a reversal in wind patterns. It causes both droughts as well as heavy rainfall in different parts of the planet.

Skymet reports that El Nino has caused excessive warming in the Pacific Ocean which is having a detrimental impact on the monsoon season in India.