One man was lynched while two others were beaten up on suspicion of child theft in the area. 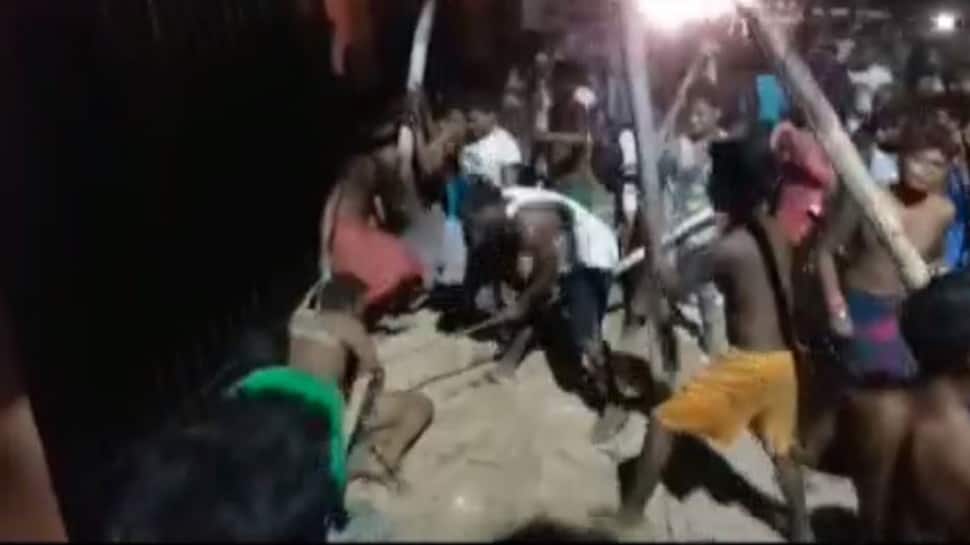 Hours after a man was beaten to death in Danapur near Patna, the Bihar Police on Sunday arrested 32 people, including six women. The man was lynched while two others were beaten up on suspicion of child theft in the area.

They have been arrested after a case of murder was filed. The case is also registered against several unidentified persons.

The incident had occurred on Saturday, when a physically handicapped person was beaten to death. Two seriously injured persons were admitted to a hospital while the deceased was sent for postmortem.

When the police reached the spot, they had to struggle to rescue the two men. An ASI-rank official also got injured in the incident.

Speaking about the incident, Senior Superintendent of Police said that the department was acting on the issue. He added that people must refrain from any kind of rumour and appealed to them to maintain peace.

The Rashtriya Janata Dal (RJD) said that the government must conduct an awareness drive, citing that such incidents had increased in the recent past.

This is not the first case of mob lynching reported from areas near Danapur. On July 30, a man was beaten to death in Maner. Shortly after the incident, two persons were beaten mercilessly by a mob in Bihta police station area.

In Danapur, two men were on Friday beaten up by a mob. They were also suspected of indulging in child theft. The suspects were not just beaten up, but were dragged on the road till the police station.

After security alert, Air India caps ticket prices for all flights to and from Srinagar at Rs 9,500