Aarogya Setu app safe, developed in a most transparent manner: Centre after row over its creator

Several leading world bodies, including the WHO, had lauded the Aarogya Setu app for its role in fighting the COVID-19 pandemic. 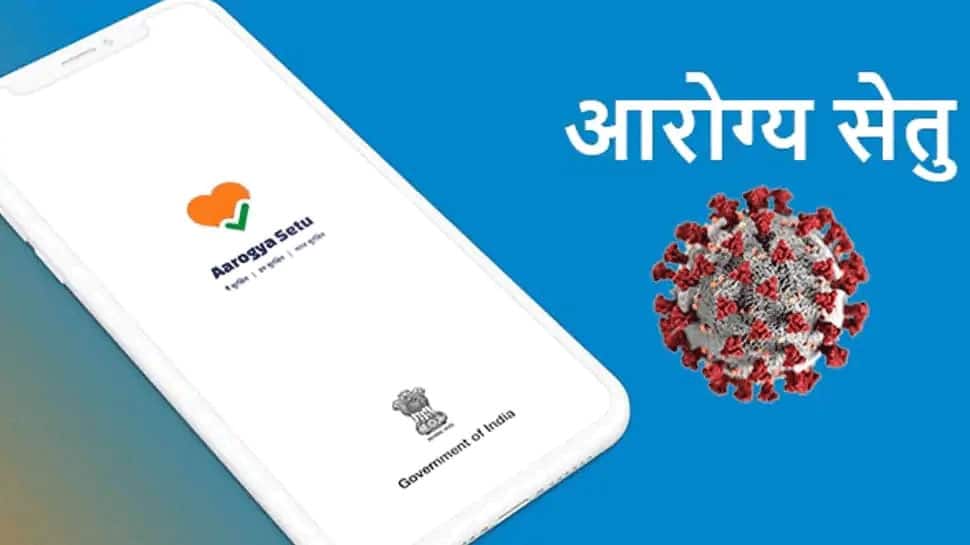 NEW DELHI: Amid concerns over data security, the government has clarified that the Aarogya Setu app is completely safe and developed in most transparent manner.

The clarification from the Centre came after some activists and organisations had raised doubts about the use of Aarogya Setu app since it was launched in absence of personal data protection law and alleged that it could lead to surveillance of masses by the government.

Responding to it, the government said the National Informatics Centre (NIC) in collaboration with volunteers from industry and academia developed the Aarogya Setu app.

The statement from the Ministry of Electronics and IT (Meity) came amid reports referring to a showcause notice issued by the Central Information Commission (CIC) to Chief Public Information Officers (CPIOs) of the Meity, NIC and National e-Governance Division (NeGD) for their failure to explain who created the app.

@GoI_MeitY issues clarification regarding orders passed by Central Information Commission on an RTI query with regard to @SetuAarogya App.

The CIC had asked the NIC to explain why it does not have any information about the creation of the app while the website mentions that the platform was designed, developed and hosted by the NIC.

"As per the orders of the CIC, CPIOs of MeitY, NeGD and NIC have been directed to appear on November 24, 2020. MeitY is taking necessary steps to comply with the orders of the CIC," the statement said. Meity further said that there should be no doubt with regard to the Aarogya Setu app and its role in helping contain COVID-19 pandemic in India.

"As was announced through press releases and social media posts on 2nd April 2020, Aarogya Setu app was launched by Government of India in public private partnership mode to bring people of India together in its fight against COVID-19." the statement said.

Referring to the concerns raised by some social activists and organisations, the government also came up with detailed guidelines to prevent misuse of Aarogya Setu app.

The Meity said that the app was developed in a record time of around 21 days to respond to the exigencies of the pandemic with lockdown restrictions, only for the objective of building a "Made in India" contact-tracing app with the best of Indian minds from industry, academia and government, working round the clock to build a robust, scalable and secure app.

"Since 2nd April 2020, regular press releases and updates have been issued on Aarogya Setu App including making the source code available in open domain on May 26, 2020.

"The names of all those associated with the development of the app and management of the app ecosystem at various stages was shared when the code was released in Open/ Public Domain and the same was shared widely in media also," the statement said.

It may be noted that several leading world bodies, including World Health Organization (WHO) had lauded the Aarogya Setu app saying that the app has helped city public health departments to identify areas where clusters could be anticipated.

Speaking at the Regional Committee of the WHO Eastern Mediterranean, its Director-General Tedros Adhanom Ghebreyesus added that the Aarogya Setu app has expanded testing in a targeted way. Aarogya Setu is the biggest COVID-19 contact tracing app in the world.