'Abstain from voting, will make you minister': Lalu to NDA MLA in alleged audio clip

An alleged audio of Lalu has surfaced in which he can be heard asking an MLA with Paswan name to remain absent from Assembly during the election of Speaker. 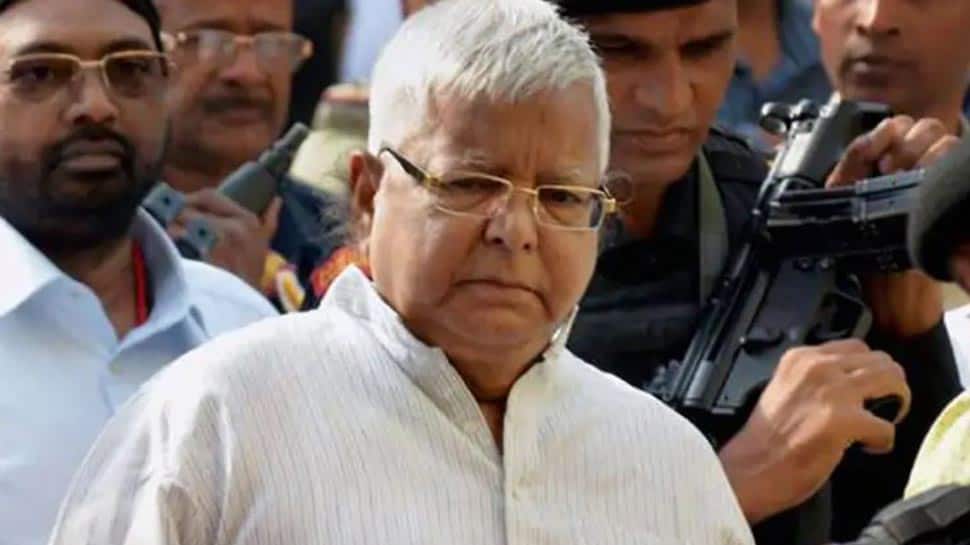 A major political upheavel has started in Bihar politics hours before the election of the Assembly Speaker and it is suprising that jailed RJD supremo Lalu Yadav is at the center of this development.

Just a day after BJP leader Sushil Modi accused Lalu Yadav of calling NDA MLAs and luring them to topple the Nitish Kumar-led NDA government, an alleged audio of Lalu has surfaced in which he can be heard asking MLA Lallan Paswan to remain absent from Assembly during the election of Speaker. In the alleged audio, Lalu can be heard saying that if Paswan helps the RJD then he will be made a minister once the RJD comes to power.

In the audio, Lalu's assistant dials the MLA's number, whose name is still not clear. The phone is picked by MLA's PA and then Lalu's assitant told him that Honorable Lalu Prasad Yadav will talk to MLA. When MLAs come on call, Lalu first congratulates the MLA and then says that he should abstain from the Assembly during voting. When the MLA says that it will be tough for him then Lalu suggests him that tell that you are suffering from coronavirus. Lalu also says that this government will fall and he will be made a minister in RJD-led government.

However, RJD has said that the alleged audio is fake and said that BJP is doing this to divert attention from the main issues.

On Tuesday, Sushil Kumar Modi had claimed that Lalu was trying to 'buy' NDA MLAs in order to form RJD-led Mahagathbandhan government in the state.

According to Sushil Modi, Lalu Prasad, who is presently staying at Kelly bungalow at Ranchi's Rajendra Institute of Medical Sciences, was calling NDA MLAs and luring them to leave NDA and join hands with Mahagathbandhan.

Sushil Modi said that when he dialled the mentioned mobile number, the call was picked up by Lalu Prasad. Sushil Modi claimed that he told the RJD supremo not to indulge in dirty tricks from inside the jail.