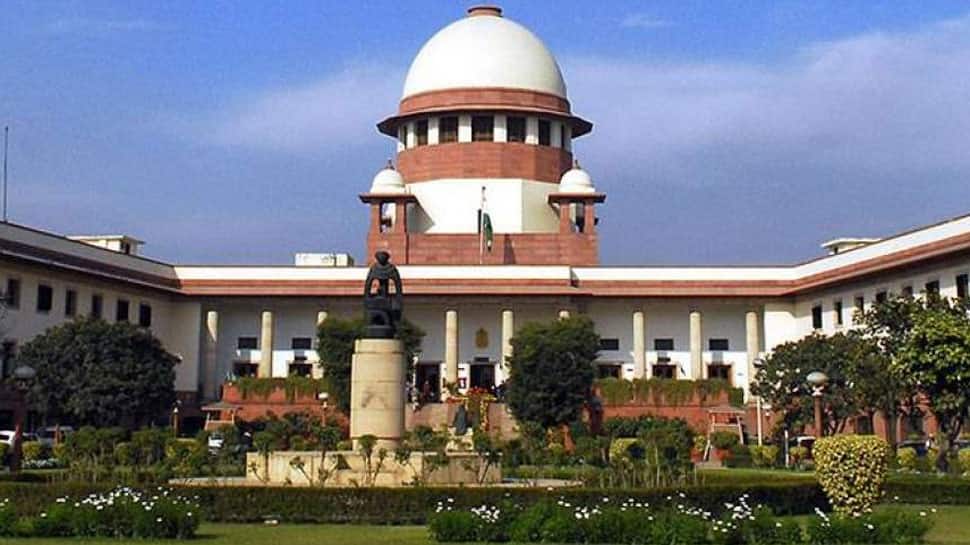 NEW DELHI: Following the uproar in the Ryan International School murder case, the Supreme Court on Tuesday asked the Centre to frame a comprehensive policy and guidelines within six months.

The top court's asked the Minister of Human Resource and Development to frame the guidelines while listening to a plea filed by Ryan victim's father seeking safety and security of school children across the country.

On September 8, Pradyuman Thakur, a Class II student of the Gurugram school was found dead under mysterious circumstances inside the toilet of the school, his throat slit. Following a public outcry, the Minister of Human Resource and Development introduced some strict measures of safety of children inside the school premises such as making CCTV cameras mandatory.

In a major twist in November 2017, the CBI arrested a Class XI student from the same school for Pradyman's murder.

The 16-year-old accused, who had a history of bad behaviour, used a knife as the murder weapon and later flushed it in the washroom.

The Juvenile Justice Board (JJB) had held that the teenager would be tried as an adult and noted that the accused was mature enough to recognise the consequences of his actions. In January this year, a Gurugram court rejected the bail application of the teenager.