Chief of Defence Staff (CDS) General Bipin Rawat said that it is likely that there will be a separate Jammu and Kashmir theatre but the shape would be finalised later. 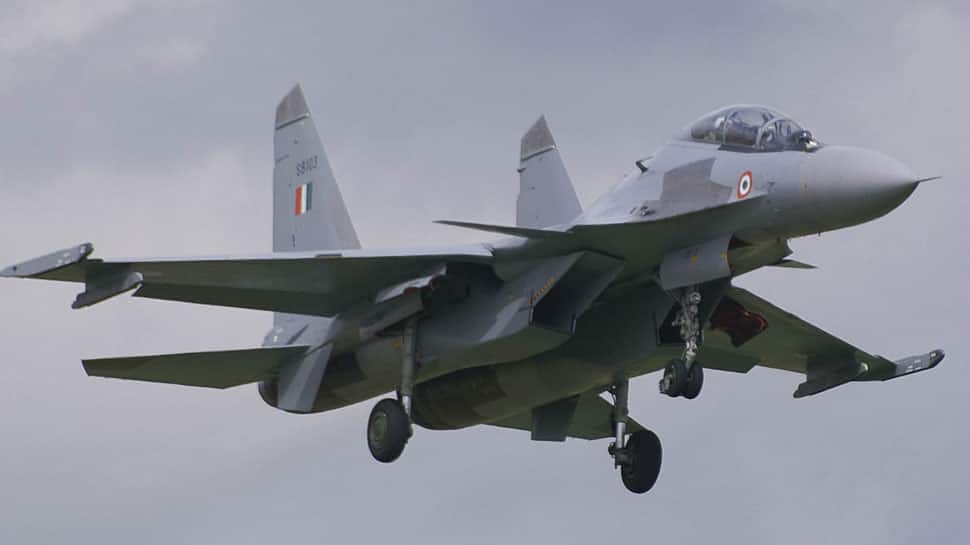 Chief of Defence Staff (CDS) General Bipin Rawat on Monday (February 17) announced that India is looking to set up two to five theatre commands and the first one will be rolled out by 2022. General Rawat said that it is likely that there will be a separate Jammu and Kashmir theatre but the shape would be finalised later. He noted that the plan is to set up separate joint commands for logistics and training.

"The Military theatre commands are planned to be rolled out by the year 2022. The shape of different theatre commands would be clear after the studies to be ordered in this regard are completed," said General Rawat.

CDS General Rawat said that a study has been ordered under the Air Force Vice Chief on the Air Defence Command and first joint air command will be ready by 2021. According to General Rawat, the Air Defence Command will be helpful in avoiding fratricides and timely implementation of orders in case of aerial attacks. He confirmed that the Indian Air Force will the air defence command and all long-range missiles and air defence assets will come under it.

CDS General Rawat said that he is in favour of the policy of staggered procurement of big-ticket purchases including the acquisition of 114 fighter jets. He also said that all the fighter jets of IAF will have only one training base at Gwalior in Madhya Pradesh.

CDS Rawat also informed that the Eastern and Western commands of Indian Navy will be integrated into Peninsular command in the future. "Our plan is to create a Peninsula Command with Navy’s Eastern and Western Command under it. The area of the Command is planned to start from Sir Creek area in west and Sunderbans in east and downwards," he said.

Replying to a question on his priority between submarines and 3rd aircraft carrier for the Navy, CDS Rawat said, "When we know that there would be 2 aircraft carriers there and if the submarine force is dwindling, then our priority should be for submarines."