In the United States, images of child pornography are not protected under First Amendment rights and are illegal contraband under federal law. 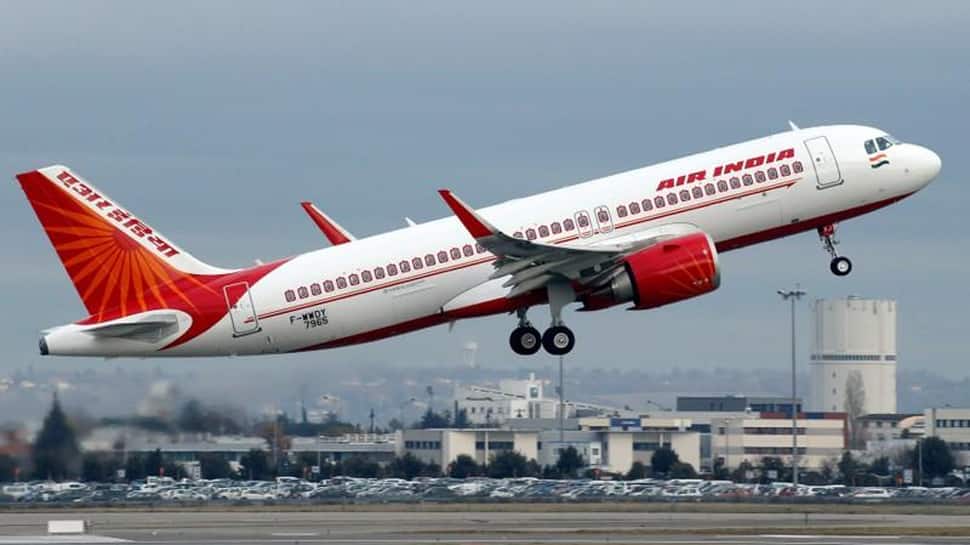 New Delhi: An Indian pilot of Air India was handcuffed in front of passengers and deplaned by US law enforcement authorities on allegations related to accessing and downloading child pornography, officials of the national carrier said on Sunday.

The incident took place at San Francisco on Monday and the pilot was deplaned by the authorities soon after his plane landed from New Delhi, they added. "The US authorities seized his passport, cancelled his visa and deported him back to India," the Air India officials said on the condition of anonymity.

"When the Delhi-San Francisco plane landed in the US on Monday, the pilot was handcuffed in front of the passengers and deplaned," they said.

"The pilot was under the scanner of US law enforcement authorities such as the FBI for accessing and downloading child pornography," the officials added.

The spokesperson of Air India did not respond to queries related to the matter.

In the United States, images of child pornography are not protected under First Amendment rights and are illegal contraband under federal law.

Section 2256 of Title 18, United States Code, defines child pornography as any "visual depiction" of sexually explicit conduct involving a "minor", who is someone under 18 years of age. "Visual depictions" include photographs, videos, digital or computer-generated images indistinguishable from an actual minor and images created, adapted or modified, but appear to depict an identifiable, actual minor.

No force on earth can stop India from taking action against terrorists: Home Minister Rajnath Singh