Auto and cycle rickshaws to return to roads in Tamil Nadu; no relaxation for Chennai

The services would resume in all parts of the state, but not in Chennai. 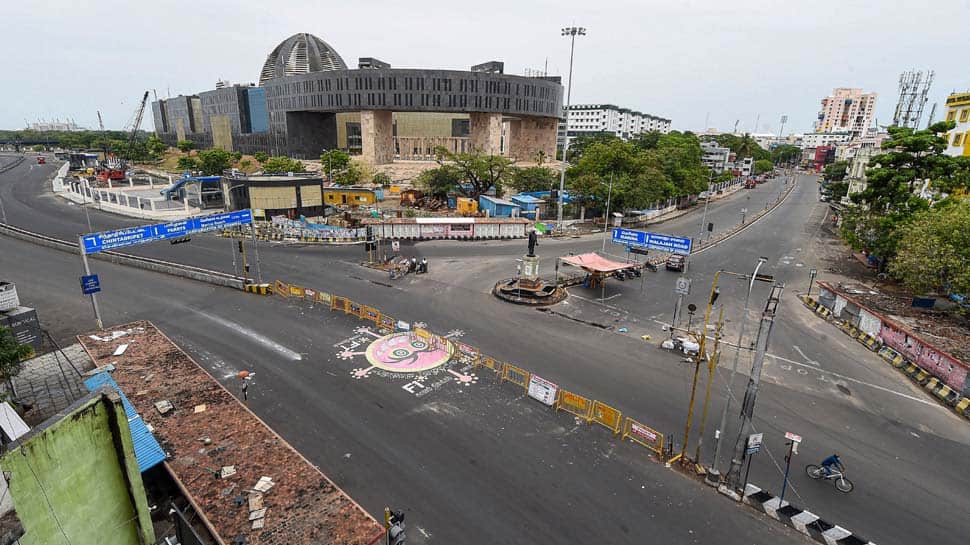 In another step towards restoring partial normalcy in the Tamil Nadu, the state government has permitted the operation of auto-rickshaws and cycle rickshaws subject to conditions.

The services would resume in all parts of the state, but not in Chennai. However, the vehicles would be allowed to ply only between 7 am and 7 pm and the vehicles will not be permitted to operate in the containment zones across the state.

The announcement which comes into effect from May 23, mentions that the drivers who reside in the containment zones would not be allowed to resume work. Only the driver and a single passenger will be permitted in the vehicles.

The drivers have also been asked to provide sanitizers in the vehicle for the passenger’s use, besides disinfecting the vehicle thrice a day. Both the driver and passenger are required to wear masks.

Drivers have also been instructed to wash their hands with soap at regular intervals. While Tamil Nadu has been seeing a significantly higher spike in cases in May, there have also been relaxations in various sectors that are aimed at restoring normalcy. It is notable that many of these relaxations don’t apply to containment zones and some aren’t permitted in Chennai.

Over the last few weeks, the state government has permitted functioning of all standalone shops across the state, opened state-run liquor outlets (except in Chennai and adjoining districts), permitted state government offices to function with 50 per cent staff for six days a week. Most recently, the government has also permitted the resumption of shooting television serials and other programmes, subject to various conditions and precautions.

The coronavirus figures in the state are quite alarming as Tamil Nadu is only second to Maharashtra in the total number of cases. On May 21, Tamil Nadu saw 776 new cases, thus taking the total cases to 13,967, while active cases stood at 7,588. The government figures say that 3.72 lakh tests have been conducted and 3.55 lakh people have undergone the test.

More than half of the state’s total cases have been recorded in capital city Chennai. Chennai has seen a total of 8,795 cases, of which 5,681 are active.

However, the silver lining is the recovery rate in the state which has been above the national average. Tamil Nadu has seen 6,282 recoveries, of which 400 were discharged on Thursday alone.

The mortality rate in the state has also been below the national average, the death toll to COVID-19 in Tamil Nadu stands at 94.