Mohammad Iqbal Ansari, the Babri Masjid litigant, on Wednesday welcomed the special CBI court verdict in the Babri Mosque demolition and said that its good that the trial is over now. 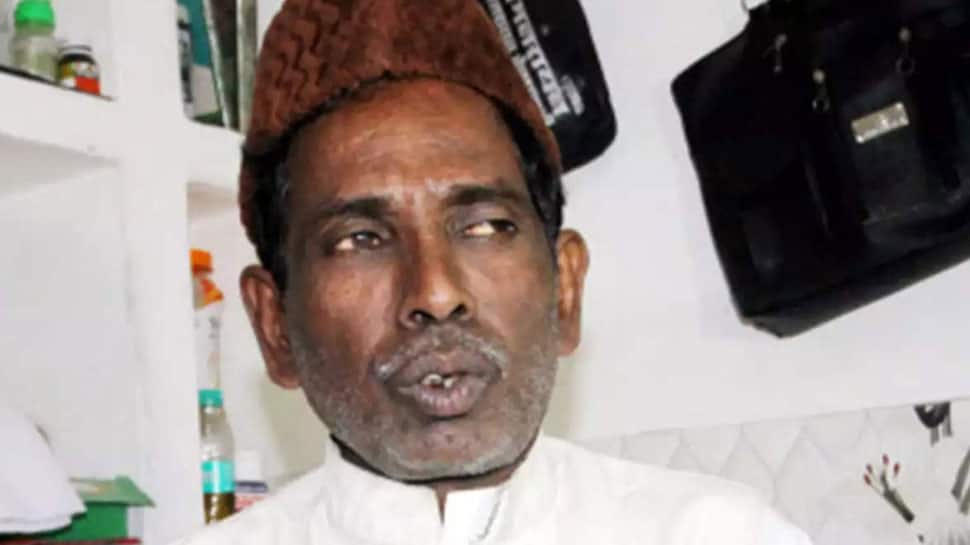 LUCKNOW: Mohammad Iqbal Ansari, the Babri Masjid litigant, on Wednesday welcomed the special CBI court verdict in the Babri Mosque demolition and said that its good that the trial is over now.

Welcoming the verdict, Ansari said, “It’s good that this is now over. Let’s all live in peace. Let there be no fresh trouble of this nature. Hindu and Muslim have always lived in peace in Ayodhya.”Iqbal Ansari has earlier said that after the Supreme Court`s decision on the Ram Janmabhoomi-Babri Masjid dispute pronounced on November 9, 2019, past incidents related to the dispute must be done away with, and the dispute should be forgotten.

"We must work towards progress in the country. The evidence lies with the CBI. We want this issue to end after festering for the last 28 years,’’ Ansari said.

"Several people related to the dispute have passed away. Some people are already past their prime, so it is better that this dispute must end. The SC verdict over the Ram temple and Babri Masjid has been out. Both Hindus and Muslim have also reconciled with the decision. We have full faith in the Constitution and the law of the country," Ansari added.

On the disputes related to Mathura and Kashi, Ansari said, "These are the same people who want to create a rift between the Hindus and the Muslims. The government has already decided that there will be no new dispute between the temple and mosque, so why is this dispute started anew?"

He said more than such disputes, the country needs to do more to improve employment, economic growth, national and social security, health and education.

26 out of 32 accused were present in the court, including Sadhvi Ritambhara, Sakshi Maharaj, Vinay Katiyar and Champat Rai Bansal. In the Babri demolition case, an FIR was registered against a total of 49 people. Of these 17 have died, the remaining 32 are still accused.