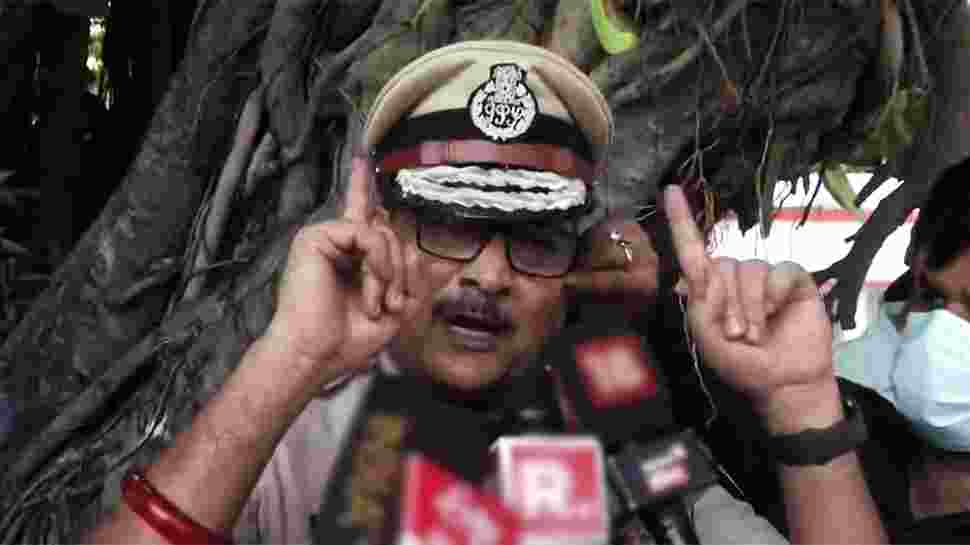 Pandey confirmed the development saying he has taken VRS and that it was his constitutional right to do so.

He said,"For the past two months I was being hounded and my life was becoming miserable. I would get thousands of phone calls asking me about my retirement. I was fed up."

Pandey further said, "In my 34 years of service, no political party or leader can raise doubts over my decsion."

The development comes ahead of Assembly poll in Bihar scheduled to be held in October-November.

A notification in regard to the top cop's resignation request was issued by the home department, his last working day was September 22.

Pandey was openly critical of Mumbai Police in the late actor's death case. He had also sparked a controversy when he said that actor Rhea Chakraborty didn’t have the “stature” to comment on Chief Minister Nitish Kumar.

Notably, in 2014 Pandey had similarly requested for voluntary retirement as he was reportedly taking a plunge into politics and was hoping to get a BJP ticket.

However, he did not manage to get a ticket and nine months after taking VRS, Pandey requested the Bihar government to allow him to withdraw his resignation.

His request was accepted by the Nitish Kumar-led government and the top cop joined work again. He became the DGP of Bihar Police just before the 2019 Lok Sabha elections.