The Congress is at second place with a total contribution of Rs 55.36 cr from 151 corporate donors, and NCP is at third position with Rs 7.737 cr from 23 corporate donors. 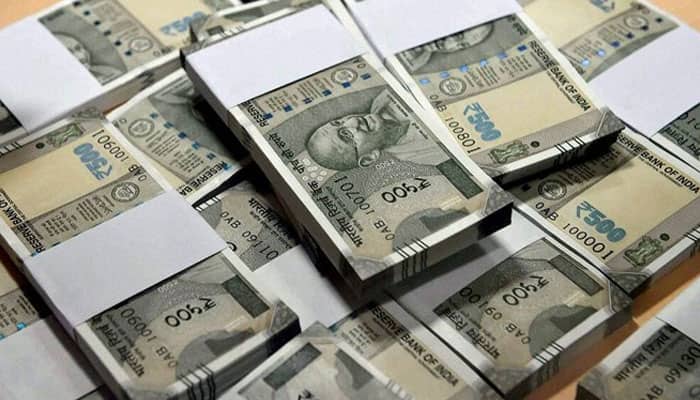 A new report by the Association for Democratic Reforms (ADR) has revealed that the Bharatiya Janata Party (BJP) has received a donation of Rs 915.596 crore, which is maximum among national parties, from corporates and business houses in the financial year 2016-17 and 2017-18. The Congress is at second place with a total contribution of Rs 55.36 cr from 151 corporate donors, and NCP is at third position with Rs 7.737 cr from 23 corporate donors.

During FY 2016-17 and 2017-18, the voluntary contributions of above Rs 20,000 for BJP and Congress from corporate/business houses is 94% and 81% respectively. Among the national parties, CPI has the lowest share of corporate donations at 2%.

Prudent/Satya Electoral Trust was the top donor to two of the BJP and Congress between FY 2016-17 and 2017-18. The Trust donated a total of 46 number of times in 2 years, amounting to Rs 429.42 cr. BJP declared receiving Rs 405.52 cr in 33 donations while the Congress has received Rs 23.90 cr of funds in  13 donations from Prudent/Satya Electoral Trust. B.G. Shirke Construction Technology Pvt. Ltd was the top donor to NCP in FY 2016-17 & 2017-18. The Communist Party of India has received the least amount of donations from the business houses, receiving only Rs 4 lakhs from seven donations.

The BJP and the Congress received the maximum contributions from electoral trusts. BJP is on top with Rs 458.02 crore, followed by the Congress with Rs 29.40 crore. The political parties considered by the ADR in its latest report are BJP, Congress, NCP, CPI, CPM and Trinamool Congress. Though BSP is also a national party, it has not been considered for analysis in this report as the party has declared that it received no voluntary contributions above Rs 20,000 from any donor during the above mentioned period.