Out of the 73 cases of black fungus infection, 20 have been reported in Varanasi so far, Lucknow 15, 10 in Gorakhpur, six in Prayagraj, five in Gautam Buddh Nagar, four cases in Meerut, three each in Kanpur, Mathura and Ghaziabad, and one case in Agra. 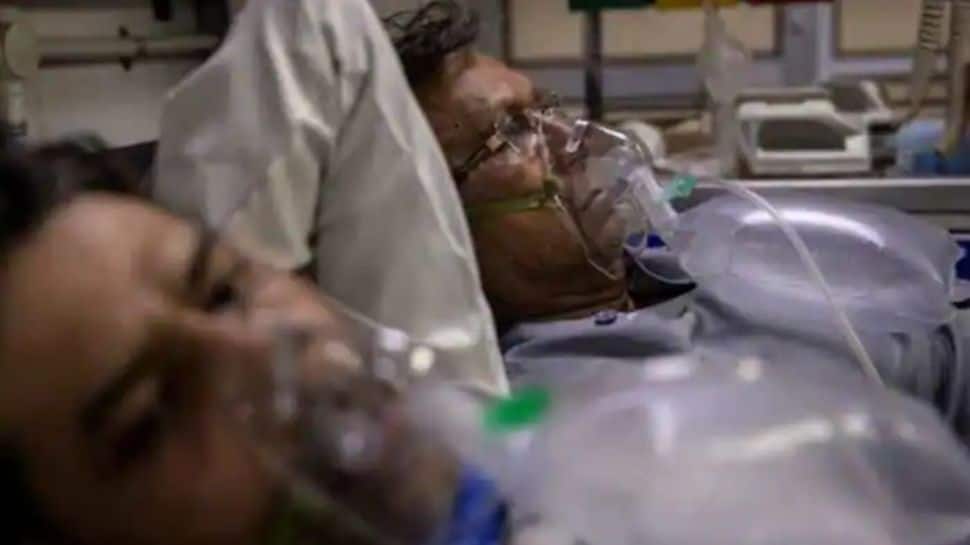 New Delhi: At least 73 cases of rare ‘black fungus’ infection have been detected in COVID-19 patients in Uttar Pradesh so far.

Out of the 73 cases, maximum have been discovered in Varanasi. While 20 cases have been reported in Varanasi so far, Lucknow 15, 10 in Gorakhpur, six in Prayagraj, five in Gautam Buddh Nagar, four cases in Meerut, three each in Kanpur, Mathura and Ghaziabad, and one case in Agra, as per a Hindustan Live report.

Two COVID-19 patients died in Kanpur while two patients in Mathura and one in Lucknow lost their eyesight due to the black fungus infection, the report added.

Taking cognisance of the deadly fungus, Uttar Pradesh Chief Minister Yogi Adityanath has directed a 14-member health expert committee to tackle the spread of the infection at its initial stage. The officers have been asked to make an assessment of the situation on a priority basis and offer necessary recommendations. The committee has also been directed to submit detailed reports regarding prevention, precautions, treatment to the Chief Minister`s Office regularly, IANS reported.

Doctors at the King George`s Medical University in Lucknow said they have witnessed at least seven cases of black fungus infection in three months. Four patients are still recovering in the COVID ICU ward of the medical university, they added.

"In patients who have been on steroids for long, reduction in immunity makes them prone to black fungus disease," he informed.

On Sunday, the Centre had warned that Mucormycosis, colloquially known as 'black fungus' infection, found in COVID-19 patients with uncontrolled diabetes and prolonged intensive care unit (ICU) stay, may turn fatal if uncared for.