YSRCP has alleged that the TDP had been using majority in the council for its own benefit and halting key bills. 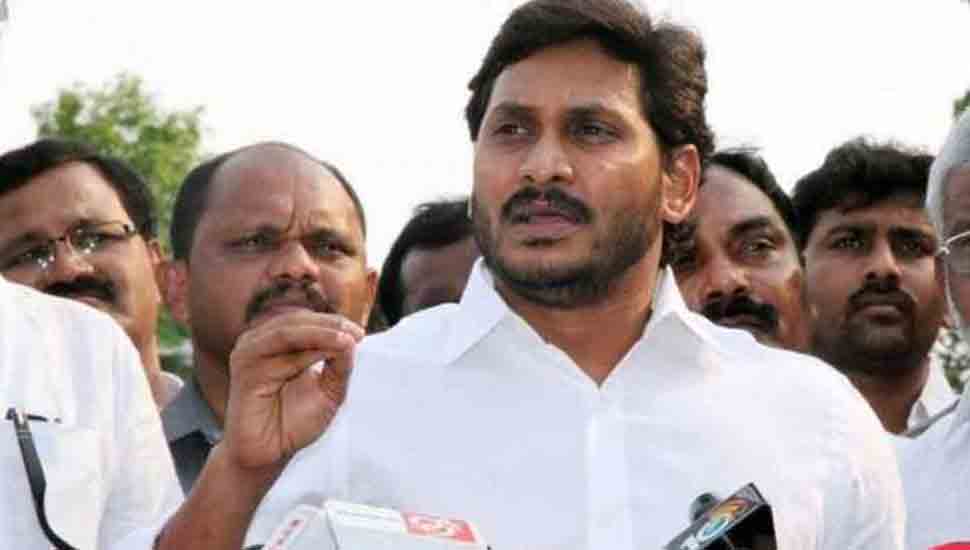 New Delhi: In a big development, Andhra Pradesh Cabinet on Monday (January 27) approved the draft bill to abolish the legislative council. The information was shared by YSRCP MLA Gudivada Amaranth to ANI.

The Council has already sent a decentralisation bill to the Select Committee.

It is to be noted that TDP, which enjoys the absolute majority in the 58-member legislative council, had been delaying two bills dealing with the decentralization of the Andhra Pradesh's capital. According to reports, the ruling YSR Congress Party (YSRCP), miffed with the constant roadblock created by TDP in the council, took the decision in today's Cabinet meet to abolish the council.

Though YSRCP has a majority in the legislative assembly, 151 of 175 members, in the 58-member upper house, it has only nine seats. TDP with 26 seats has a full-fledged majority and controls the major part of the council.

The opposition Telugu Desam Party (TDP) in Andhra had decided to skip the crucial session of the Legislative Assembly today against the abolishing of the council. TDP is alleging that the ruling party is poaching the MLCs.

The Andhra Pradesh upper house was first abolished in 1885 when the TDP had come to power and the Congress was in the majority in the council. The council was later restored in 2007 by Jaganmohan Reddy's father and then Chief Minister, late YS Rajasekhar Reddy.

MHA to sign agreement with NDFB, ABSU today, accord to give political and economic benefits to Bodos