The Omicron variant of Covid1-19 has now been detected in India. Two people who came from south Africa to India for business purposes have tested for the variant, according to sources 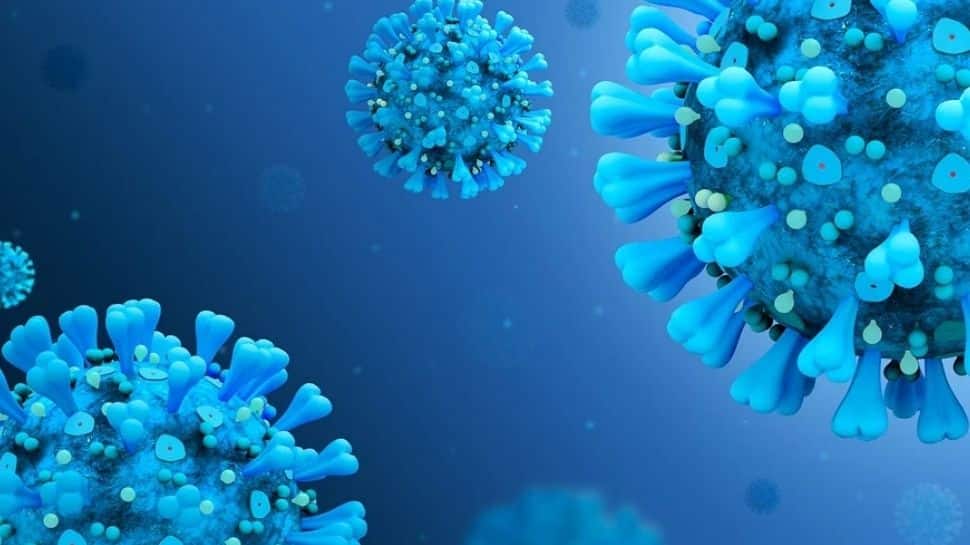 Bengaluru: The Omicron variant of Covid-19, which had kept the world on its toes for the last few days, have now made its entry to India! "Two cases of the variant has been reported in the country so far. Both cases are from Karnataka," said Lav Agarwal, Joint Secretary, Union Health Ministry.

Giving update on the same, Balram Bhargava, DG ICMR, said "Two cases of Omircron has been detected in Karnataka so far through genome sequencing effort of INSACOG consortium of 37 laboratories established by the Ministry of Health. We need not panic, but awareness is absolutely essential. COVID apt behaviour is required."

While initially it was said that the two people who tested positive are South African nationals, as per later reports it now seems as if  only one is South African, while the second a local with no travel history. Sharing details of the Omicron variant cases, BBMP Chief Commissioner Gaurav Gupta said the the first is a 66-year-old male, who is a South African national. The second case is said to be a doctor, aged 46, who had got RT-PCR test done after he developed body ache and other symptoms.

During this time period, a total of 95 people came to South Africa, out of who two people tested Covid positive. Karnataka Health Minister K Sudhakar had indicated around three days ago that the variants of both the cases were different. But today the Union Health Secretary confirmed that both have contracted the Omicront variant of corona. According to the Karnataka Health Department, 39 of their primary and secondary contacts have been detected so far, all of them are being tested.