Liquor baron Vijay Mallya is absconding and currently living in the United Kingdom. His assets in India have been seized by the Indian authorities as he faces money laundering charges to the tune of more than Rs 9000 crores. 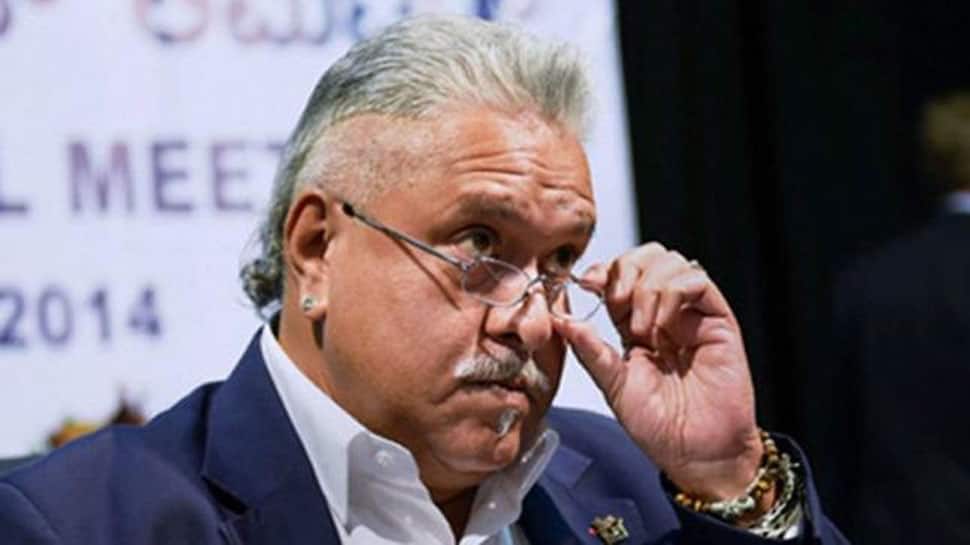 "PM Modi told British Prime Minister that UK courts asking about the condition of Indian jails is not right, as these are the same prisons where they had jailed our leaders like Gandhi and Nehru," she said while addressing the media on the completion of four years of the BJP-led NDA government at the Centre. PM Modi's message to May was conveyed when the two leaders met in London in April 2018, during the meeting of Commonwealth Heads of Government Meeting (CHOGM) and had discussed Mallya`s extradition, wherein he had complained to the UK courts about the conditions of Indian jails.

"We have sent out Mallya`s extradition request. One of the cases in the court is by the State Bank of India (SBI) consortium, which involves 12 banks. They have won the case and the money can now be recovered," Swaraj added.

Liquor baron Mallya is absconding and currently living in the United Kingdom. His assets in India have been seized by the Indian authorities as he faces money laundering charges to the tune of more than Rs 9000 crores. Mallya was arrested by Scotland Yard on an extradition warrant in April 2017. Apart from this case, the High Court of London on February 12 had ordered Mallya to pay an estimated USD 90 million to a Singapore-based aircraft leasing company in claims. The case involves a number of aircraft leased by Mallya's now-defunct Kingfisher Airlines from BOC Aviation in 2014.

Mallya is among 53 persons, who are facing prosecution complaints from the Enforcement Directorate under the Prevention of Money Laundering Act, 2002 and they are absconding, the Ministry of External Affairs (MEA) had said in July 2017.

In a related development, the UK High Court had said on May 9, 2018, that Mallya can be regarded as a "fugitive from justice". Judge Andrew Henshaw, who upheld a worldwide freeze order and ruled in favour of 13 Indian state-owned banks to recover funds amounting to nearly 1.145 billion pounds in a judgment, took note of the fact that the 62-year-old businessman is contesting his extradition to India relating to "alleged financial misconduct".

The HC had remained unconvinced by Mallya's claim that he has been a non-resident Indian (NRI) since 1988 and has lived in England since 1992, a country where he has indefinite leave to remain (ILR).

Mallya, who remains on bail since his arrest on an extradition warrant in April 2017, will return for the last leg of his ongoing extradition trial at Westminster Magistrates' Court in London on July 11, after which the court is expected to set a timeline for judgment in that case.

The Crown Prosecution Service (CPS), representing the Indian government, has claimed it has successfully established a prima facie case of fraud against the businessman.

Mallya has claimed the criminal charges against him are "without substance" and "politically motivated".