On January 27, a team of central probe agency conducted raids at the ancestral home of Imam in Bihar's Jehanabad when they picked up his younger brother. 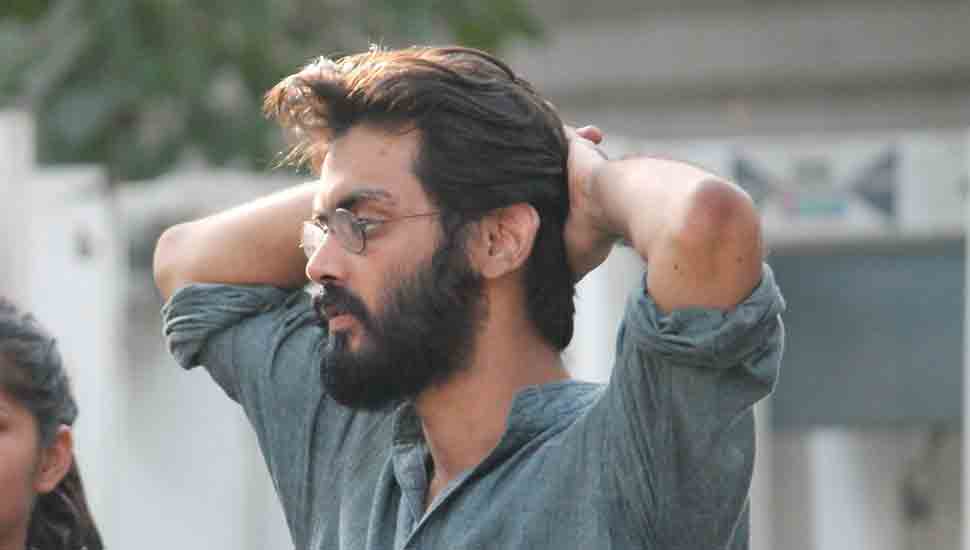 The police on Tuesday (January 28) morning detained the brother of anti-Citizenship Amendment Act activist and Jawaharlal Nehru University (JNU) student Sharjeel Imam, who has been booked in sedition case lodged across several states for his alleged inflammatory speeches made during a protest against the new Act.

On January 27, a team of central probe agency conducted raids at the ancestral home of Imam in Bihar's Jehanabad when they picked up his younger brother. He is being questioned at the Kako police station in Jehanabad, said reports. Yesterday, the JNU chief proctor summoned Imam and asked him to appear before him and explain his position on the alleged provocative speeches made by him.

Imam, who was one of the initial organisers of Shaheen Bagh protests, has been asked to appear before the Proctorial Committee by February 3.

According to PTI, a case against Imam, who was one of the initial organisers of Shaheen Bagh protests, under IPC sections 124 A (an offence by words, either spoken or written causes disaffection against Government established by law), 153 A (promoting enmity between different religious groups with an intent to create disharmony) and 505 (statements conducing to public mischief) was registered by the Delhi Police on Sunday.

Also, a case of sedition was lodged against him on January 25 for a speech he delivered on the Aligarh Muslim University (AMU) campus on January 16. The Assam Police has also filed an FIR under the anti-terror law UAPA against Imam for his speech.

Imam has been booked for sedition after he allegedly threatened to cut off Assam and the northeast from the rest of the country, during his speech on anti-CAA.

A graduate in computer science from IIT-Mumbai, Imam had moved to Delhi to pursue research at the Centre for Historical Studies at the JNU.