The counsel for the arrested claimed that the police had detained many people but decided to arrest only 15 who have no prior antecedents. 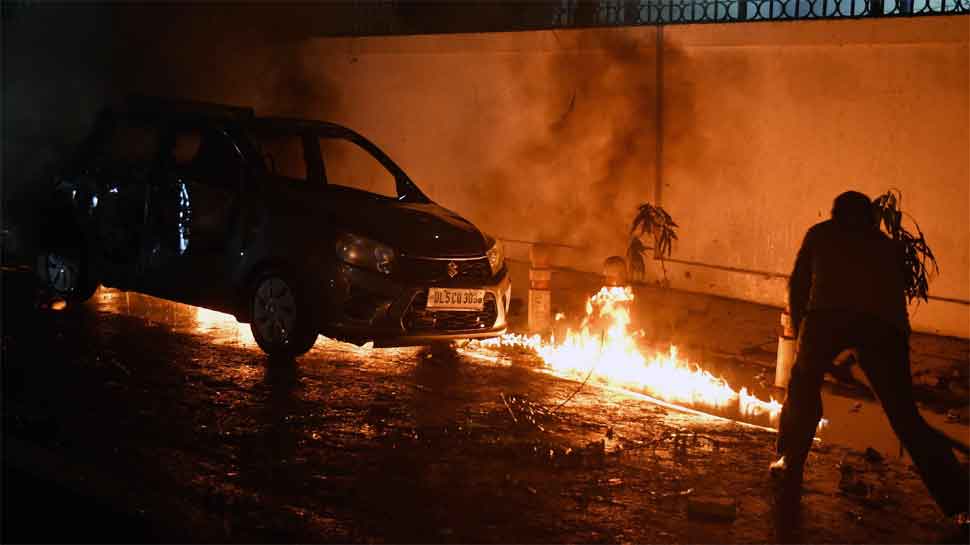 New Delhi: A Delhi court on Saturday (December 28) adjourned the hearing on the bail petition filed by fifteen accused who were arrested after a protest against the newly amended citizenship law in Daryaganj area turned violent last week. The court will be hearing the matter next on January 7.

The counsel for the arrested claimed that the police had detained many people but decided to arrest only 15 who have no prior antecedents. The court will also hear on the same day the arguments on the bail plea of other six persons arrested in the case. The court has asked the police to verify the address and other details of one of the arrested accused in the case. One of those arrested had claimed he was a juvenile. However, the police said he told them he was 23.

Last Friday, Delhi Police had arrested 15 people who it claimed were part of the violent protests in Daryaganj area which saw arson and stone-pelting.

On December 20, Delhi Police had detained around 40 persons for taking part in violence in Daryaganj area and said strict legal action would be taken against those found involved in the violence and vandalism. Later, the police released more than 16 persons, including several minors, against whom no violence case was registered.

Several policemen and protesters suffered injuries in violent clashes during protests against the Citizenship (Amendment) Act, 2019, in Daryaganj area on December 20.

Protests have erupted in various cities against the newly-enacted citizenship law, which grants Indian citizenship to refugees from Hindu, Christian, Sikh, Buddhist and Parsi communities fleeing religious persecution from Pakistan, Afghanistan, and Bangladesh, who entered India on or before December 31, 2014.