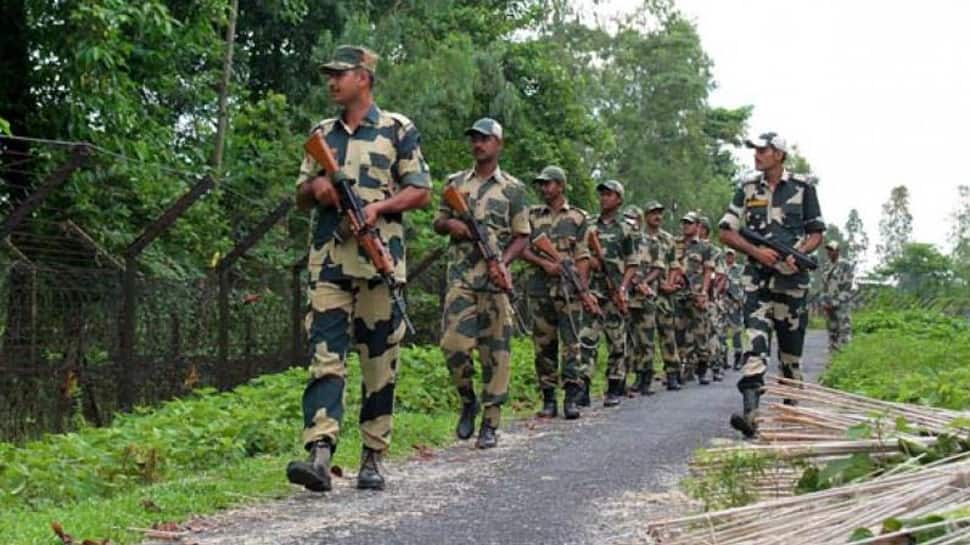 The Centre has adopted a multi-pronged approach to ensure effective surveillance along the international borders to check infiltration of illegal migrants. Several steps are being taken like enhancement of physical infrastructure which includes border fencing, floodlighting, construction of border roads and establishment of border outposts.

Minister of State for Home Affairs G. Kishan Reddy told Lok Sabha on Tuesday that vulnerable border outposts are regularly reviewed and strengthened by deploying additional manpower, special surveillance equipment and other force multipliers. A technological solution in the form of Comprehensive Integrated Border Management System (CIBMS) has been implemented in some vulnerable border areas.

Border guarding forces conduct regular patrolling, lay nakas and establish observation posts and carry out anti-tunnelling exercises to stop illegal infiltration. However, some illegal migrants are able to enter in a clandestine and surreptitious manner, mainly due to difficult riverine terrain in parts of the long international borders with Bangladesh.

There is no accurate data with the government regarding the exact number of such illegal immigrants and any demographic change in North Eastern states.

The Ministry of Home Affairs has ordered state government to ensure that no Aadhaar card is issued to illegal migrants. State governments have also been advised to cancel other state-level identification documents which have been fraudulently obtained by illegal migrants and initiate deportation proceedings as per provisions of law.