According to NHSRCL, the participants can submit entries till March 25. 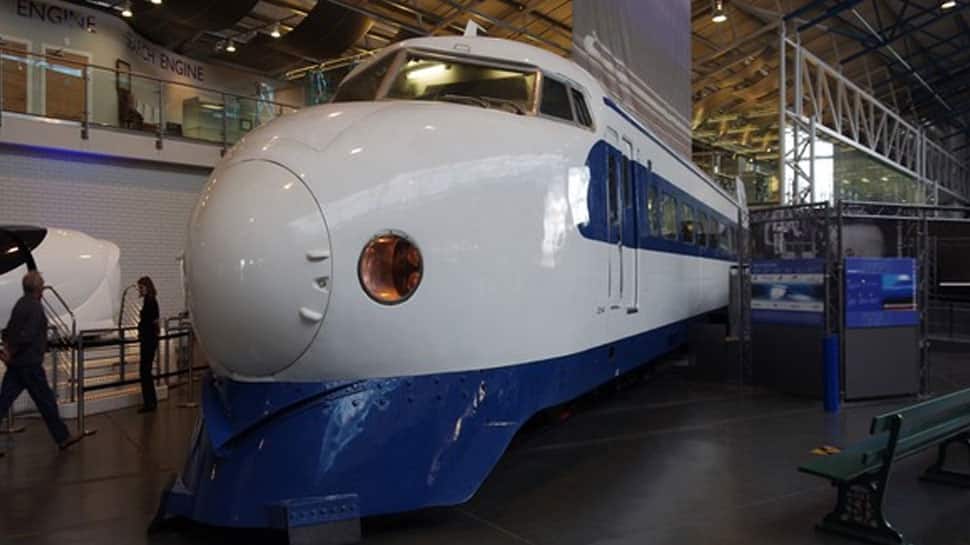 NEW DELHI: The Centre has announced a contest inviting suggestions from Indian citizens for a suitable name and mascot design for the Mumbai-Ahmedabad high-speed bullet train.

Announcing the contest, the National High-Speed Rail Corporation Ltd (NHSRCL) has revealed that participants can submit entries till March 25.

In order to encourage people’s participation, an online competition has been organised on www.mygov.in where participants can submit their entries till 25th March 2019, it said.

At the end of the contest, the name of the train and the mascot will be shortlisted through a nominated committee and winners will be awarded a cash prize along with a certificate confirming their participation in the contest.

There will be five consolation prizes also in each category whose entries will be as good as winning entry but could not win because of certain minor details, the NHSRCL said in an official release.

"The mascot essentially should be a well designed character which will personify the value system of NHSRCL and will also be able to communicate effectively. Naming the bullet train will provide it an identity which will help people to establish a connect with the bullet train," it added.

The bullet train between Ahmedabad and Mumbai will run a total length of 508 km, of which 21 km will be covered in the tunnel under the sea.

The cost of the tunnel is estimated at Rs 3,500 crores.

The total cost of the train project is Rs 1.10 trillion, and Japan is giving a loan of Rs. 88,000 crores for the same at a minimal interest of 0.1 per cent, which has to be repaid over 50 years.