The National Highway programme was "indeed a good programme," he said, adding that credit must be given to them for the NH initiative. 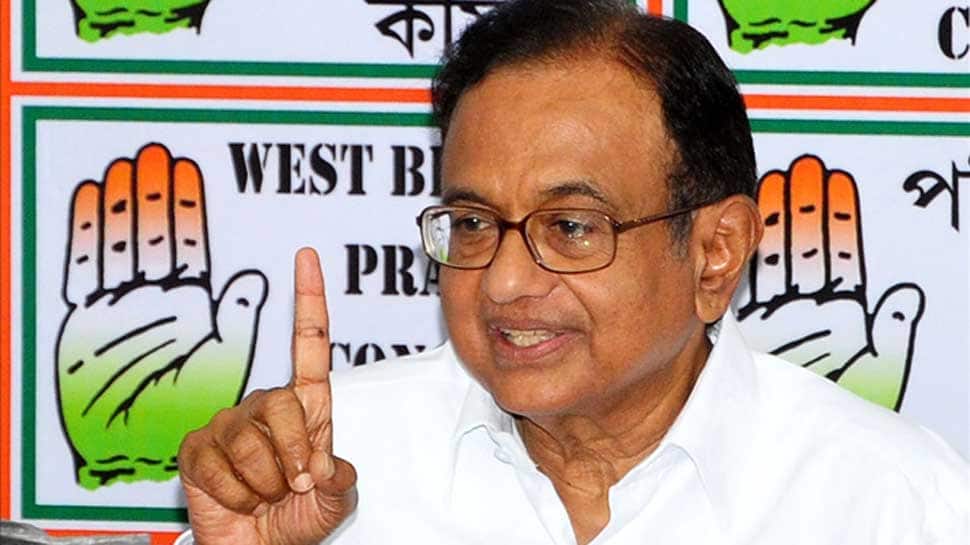 Chennai: Senior Congress leader P Chidambaram on Saturday lauded the BJP-led Centre for making a determined effort to clean up River Ganga, about which he 'felt proud'. The top leader also credited the NDA government for "succeeding" in its National Highway building programme and further building on the initiatives of the UPA regime like the Aadhar.

Answering a question from the audience, at his "Undaunted: Saving the Idea of India," book release event here, he said he was very angry with the BJP-led government because they did "the largest evil to the largest number (of people) by demonetisation." Also, through the "flawed" implementation of the GST, he alleged the "largest evil" was done to business and trade.

On the positive side, he said, "I think the national highway programme has been a success, they are building more kilometers per day than we did, I think the next government will build more as the system is in place."

The National Highway programme was "indeed a good programme," he said, adding, "we must give credit to them for the NH" initiative.

The second positive aspect he found was that the NDA built on initiatives of the UPA regime like the zero balance, no frills bank accounts by calling it the "Jan Dhan" plan.

"Jan Dhan is good. I compliment them. We started it, we opened 34 crore accounts and they have opened another 35 crore accounts, which is good."

Likewise, the UPA regime launched the Aadhar initiative, and though BJP claimed that it would be scrapped, they did not 'mercifully' do that.

The NDA government further built on it and facilitated cash transfer of subsidy for LPG through Aadhar, he said.

However, barring such things, there are "huge monstrous failures" of the NDA government on the other side, he said.

To a hypothetical question on what position he would assume if the Modi-led dispensation were to offer him one if the BJP retained power at the Centre, he said: "I would like to be the leader of the opposition."

Earlier, during the panel discussion, he advocated devolving more powers to the states and added that "Puducherry in my view, this is Congress party's view, is eminently ready to be a full State."

Delhi being the national capital region, the police department should necessarily be with the Centre and the State should be given other powers.

On coalition governments at the Centre, he said the governments led by leaders, including Manmohan Singh and Vajpayee delivered, adding, "it is a distortion of history to say that only majority governments have."

Coalitions stood a better chance of delivering in view of the checks and balances and demonetisation could have never happened in such a set up, he said.