Civilian seriously injured by stone pelter in Jammu and Kashmir's Kupwara, second incident in a week

On August 25, a truck driver was killed in a stone-pelting incident in Bhijbhera area. The truck driver, identified as Noor Mohammed Dar, got seriously injured in the incident and later succumbed to his injuries. 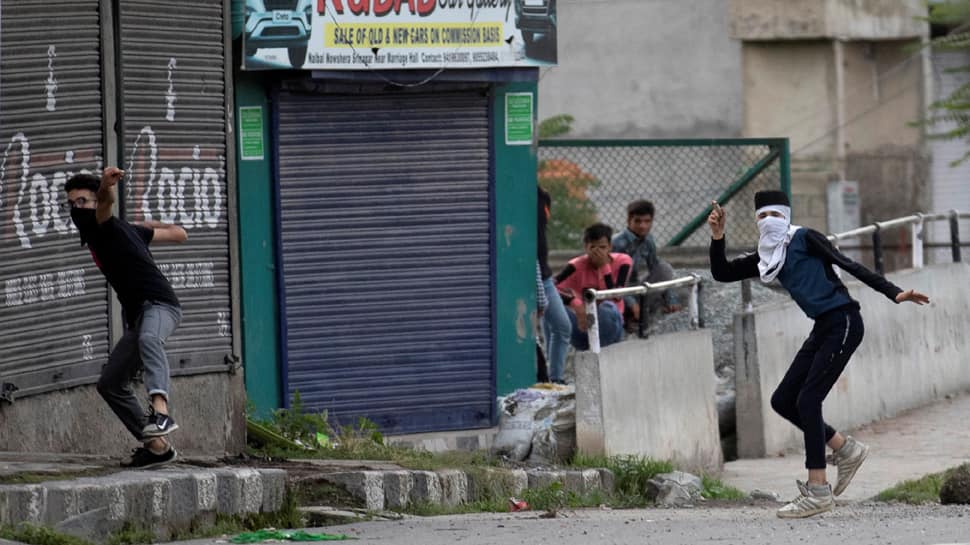 A civilian was injured by a stone pelter in Kupwara district of Jammu and Kashmir, the second such incident within a week. On Sunday evening, stone pelting was done by a youth hiding in an orchard in the district.

The civilian was returning home when he was seriously injured. He was shifted to the Srinagar hospital for treatment.

On August 25, a truck driver was killed in a stone-pelting incident in Bhijbhera area. The truck driver, identified as Noor Mohammed Dar, got seriously injured in the incident and later succumbed to his injuries.

According to the Jammu and Kashmir Police, the miscreants took the truck as a vehicle of security forces and hence pelted stones. Some stones pierced through the front pane of the truck and hit the driver on his head.

Noor Mohammed Dar was rushed to a nearby hospital in Bhijbhera, from where he was referred to the SKIMS in Soura. However, he was declared brought dead by doctors at the hospital in Soura.

Acting swiftly, the police identified the stone pelter and arrested him. A murder case was registered against the culprit.

In a similar incident, a girl was seriously injured in a recent stone-pelting incident in downtown Srinagar. A case was registered, following which the probe was initiated into the incident by police.

Taking to microblogging site Twitter, the Jammu and Kashmir Police had said, "A truck driver Noor Mohammed resident of Zradipora Urnhall Bhijbhera was hit by a stone thrown from a lane at Bhijbhera this evening. The stone pelters pelted stones on the Truck number JK03 F 2540 taking it as an SF vehicle."