It may be recalled that Maharaj committed suicide by shooting himself at his residence on June 12, 2018. 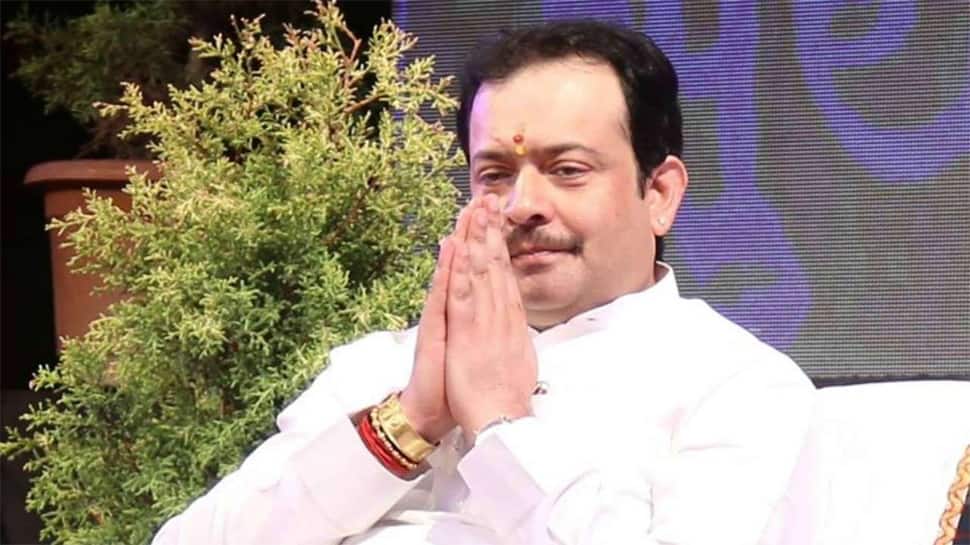 INDORE: The Indore police on Friday arrested three people in connection with the death of self-styled spiritual leader Bhaiyyuji Maharaj.

Police said that they have arrested Vinayak Dhule, Sharad Deshmukh and a woman for abetment of suicide. It may be recalled that Maharaj committed suicide by shooting himself at his residence on June 12, 2018.

Vinayak was a close aide of Maharaj and he was also made the caretaker of his properties in Maharaj’s will, while Sharad is a driver. The police said that the woman was blackmailing Maharaj and putting pressure on him to tie the knot with her.

All three have been charged under section 306 of the IPC which concerns abetment of suicide, section 120B of IPC which deals with conspiracy and section 384.

The three were produced before the Magistrate’s court on Friday and the court remanded them to judicial custody.

Police said that the three had asked Maharaj to marry the woman by June 16 but the spiritual leader committed suicide on June 12. Police have found the chat which reveals the plan made by the three to pressurize Maharaj. According to police, Vinayak and Sharad connived with the woman because they were hoping to get some share in his vast properties.

Meanwhile, Maharaj's wife Dr. Ayushi on Friday met senior police officers in Indore and handed them some important evidence linked to the case. Maharaj got married to Dr Ayushi in 2017 after the death of his first wife in 2015.