This will be the first such meeting held after Yogi Adityanath's announcement of the making India's "biggest and most beautiful" Film City in Gautam Buddh Nagar. 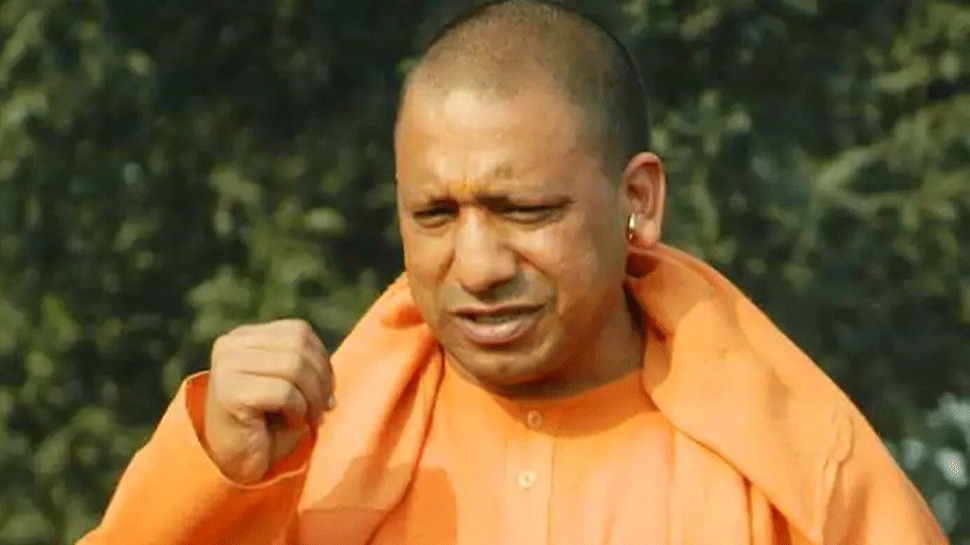 Noida: Uttar Pradesh Chief Minister Yogi Aditya will meet some top names in the Bollywood industry today (September 22) to discuss plans on the upcoming film city in the state. The meeting will be held in CM's residence.

Several actor, directors and producers will reach CM Yogi's residence today to take part in the meeting. This will be the first such meeting held after Yogi Adityanath's announcement of the making India's "biggest and most beautiful" Film City in Gautam Buddh Nagar.

It is believed that the Uttar Pradesh cabinet will give approval to the construction of film city after the high-level meeting.

Earlier on Monday, CM Yogi Adityanath during a meeting to reviewed development projects of the Meerut Division had instructed officials to search for suitable land in or around Noida, Greater Noida or Yamuna Expressway and prepared an action plan. The UP government has sought land proposal for film city from three different authorities.

The Yamuna Expressway Industrial Development Authority (YEIDA) has sent the proposal of the establishment of the film city to the state government on Sunday (September 20, 2020).

On the other hand, the Noida Authority also sent proposal for 500 acres of land to the government for Film City construction. This land belongs to Sector 162,164,165,166. The 200 acres is still occupied by the authority, the rest is also in the acquisition area.

Sealing after lockdown: Uttar Pradesh government to shut down over 3,000 factories in Ghaziabad