The last rites of Ahmed Patel will be conducted at his ancestral village in Gujarat's Bharuch. 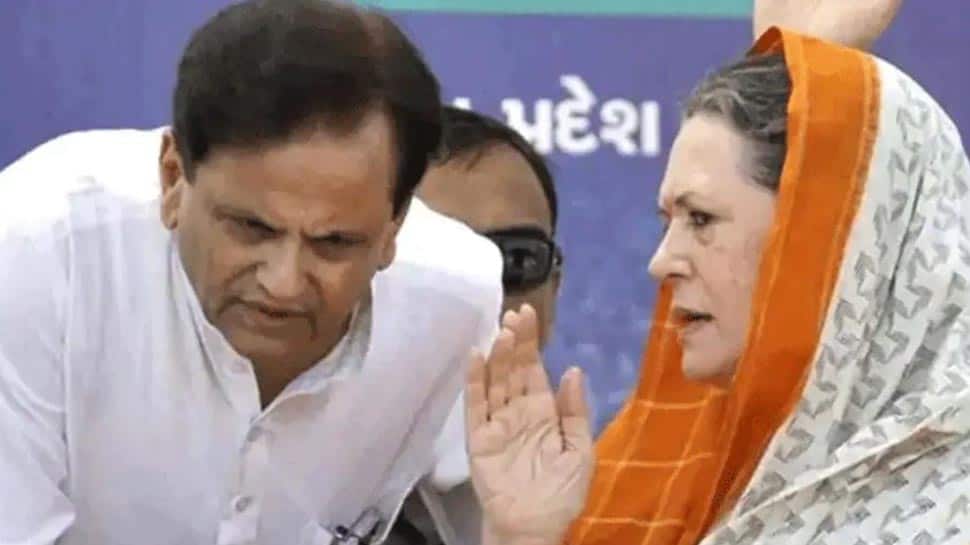 Senior Congress leader Ahmed Patel died on Wednesday (November 25) morning at private hospital in Gurugram due to COVID-19 related complications. He was 71.

Confirming the news, Patel's son Faisal informed about the death of his father Ahmed Patel from multiple organ failure at 3:30 AM.

The last rites of Ahmed Patel will be conducted at his ancestral village in Gujarat's Bharuch. Patel belonged to Piramal village of Bharuch district. Family members said that Patel's last wish to get buried at his native village.

Congress president Sonia Gandhi has expressed grief over the death of Ahmed Patel, one of her closest aides, saying that she had lost an "irreplaceable comrade, faithful colleague and friend".

"In Ahmed Patel, I have lost a colleague whose entire life was dedicated to the Congress Party. His faithfulness and dedication, his commitment to his duty, his always being there to help, his generosity were rare qualities that distinguished him from others," wrote Sonia Gandhi.

PM Modi expressed his condolences to the grieving family and remebered Ahmed Patel "for his role in strengthening the Congress Party".

"Saddened by the demise of Ahmed Patel Ji. He spent years in public life, serving society. Known for his sharp mind, his role in strengthening the Congress Party would always be remembered. Spoke to his son Faisal and expressed condolences. May Ahmed Bhai’s soul rest in peace," PM Modi wrote on Twitter.

Congress leader Rahul Gandhi expressed his grief calling it 'a sad day'. Rahul called the veteran leader a "tremendous asset" and that he 'lived and breathed Congress'.

Congress leader Priyanka Gandhi Vadra expressed grief on the death of party leader Ahmed Patel and remembered him as "a wise and experienced colleague to whom I constantly turned for advice and counsel'.