A total of 30 countries had requested India for the drug including the US which had termed the drug as a game-changer, though the medical community still doesn't have a consensus regarding it. 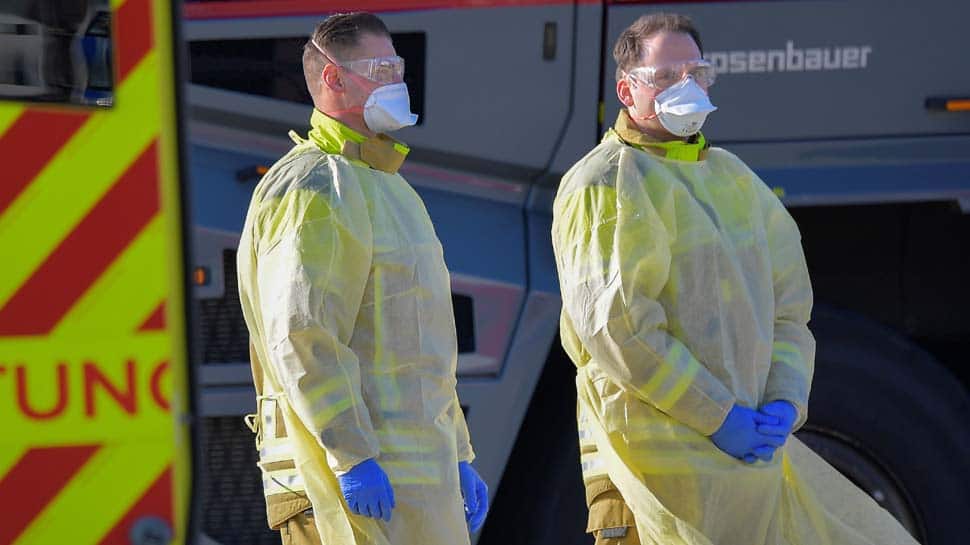 New Delhi: India has approved the requests of 25 countries asking for hydroxychloroquine, an anti-malarial drug, to fight the coronavirus COVID-19 pandemic, according to officials on Thursday. The decision was taken after a comprehensive stock-taking was done.

A total of 30 countries had requested India for the drug including the US which had termed the drug as a game-changer, though the medical community still doesn't have a consensus regarding it. The clearance to export for 25 countries include paracetamol, other than hydroxychloroquine.

The requests to India not only came via diplomatic channels but world leaders personally called Prime Minister Narendra Modi. In the last 24 hours, US President Donald Trump and Brazilain President Jair M Bolsonaro have thanked India for the approval of requests.

Trump in a tweet said, "Extraordinary times require even closer cooperation between friends." Thanking "India and the Indian people" for the decision on HCQ he said, it "will not be forgotten! Thank you, Prime Minister Narendra Modi, for your strong leadership in helping not just India, but humanity, in this fight!"

Brazilian President in an address to the nation said, "We have more good news. As an outcome of my direct conversation with Prime Minister of India, we will receive, by Saturday, raw materials to continue our production of Hydroxychloroquine so that we can treat patients of COVID-19 as well as of Lupus, Malaria, and Arthritis. I thank Prime Minister Narendra Modi and the people of India for such timely help to the people of Brazil."

The British acting high commissioner Jan Thompson in a tweet said, "Thank you Narendra Modi and the Government of India for approving the export of paracetamol to the UK. Global cooperation is critical in the fight against COVID19. UK and India have a track record of working together as a Force for Good tackling global challenges."

Amid coronavirus COVID-19 spread, India gets request from 30 countries for anti-malarial drug hydroxychloroquine