The Unnao rape victim, who was set ablaze by five men, died of cardiac arrest at 11:40 pm on Friday. 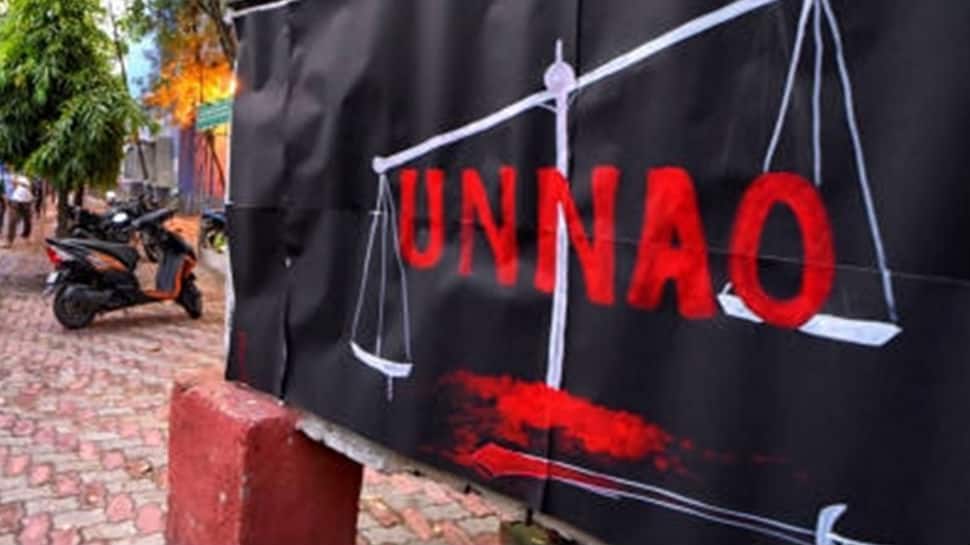 New Delhi: Following the death of Unnao rape victim in New Delhi on Friday night, the Delhi Commission for Women (DCW) Chief Swati Maliwal appealed to the Centre and Uttar Pradesh government to hang the accused in the case.

The victim, 23, was set ablaze on Thursday morning by five men when she was on her way to a local court for the hearing of a rape case she had filed. She suffered 90 per cent burn injuries during the attack. The woman was earlier being treated in Lucknow but later in the day, she was airlifted to Safdurjung Hospital in Delhi due to her critical condition.

After battling for life, she died of cardiac arrest at 11:40 pm on Friday.

"I appeal to the Uttar Pradesh government and the central government that the rapists, in this case, should be hanged within a month," DCW Chief Swati Maliwal told news agency ANI.

Delhi Commission for Women (DCW) chief, Swati Maliwal on the death of Unnao rape victim last night: I appeal to the Uttar Pradesh govt and central govt that the rapists in this case (Unnao rape case) should be hanged within a month. pic.twitter.com/q5mNHP5wX9

The National Women Commission (NWC) Chief Rekha Sharma had also questioned the laxity in the security of the rape victim and had written a letter to UP DGP over the incident.

The woman was set on fire by two men who are accused of raping her in March 2019 and the other three involved in the case are said to be their friends. The men threw kerosene on her and set her on fire.

Hours after the incident took place, the police arrested four of them while the prime accused surrendered later. The arrests were made on the basis of the victim's statement, wherein she named the two accused.

Before her death, the woman had spoken to her brother and told him that the "accused should not be let off". She had also asked him if she would survive.

On Thursday, UP Chief Minister Yogi Adityanath had taken cognizance of the incident and said that the treatment of the victim will be carried out on government expenses and strict action will be taken against the accused. The state government has also set up a special investigation team to probe the incident.