The committee will suggest “measures which can empower NCC cadets to contribute more effectively towards nation building and national developmental efforts in various sectors”. 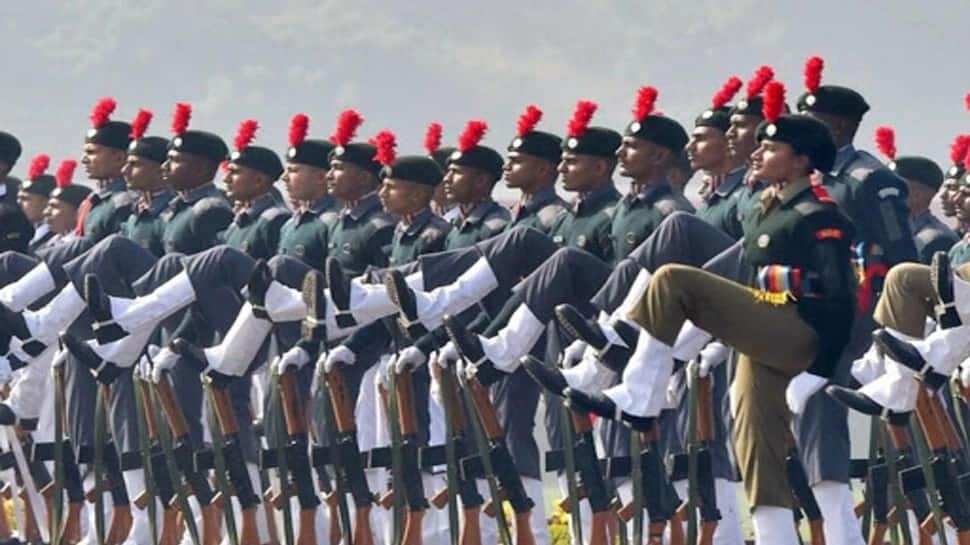 New Delhi: The Ministry of Defence on Thursday (September 16) announced that it has formed a 15-member expert committee for a comprehensive review of National Cadet Corps (NCC).

“Ministry of Defence has constituted a High-Level Expert Committee, under the chairmanship of former Member of Parliament Shri Baijayant Panda, for a comprehensive review of National Cadet Corps (NCC) in order to make it more relevant in changing times,” the ministry said in a statement.

The committee will suggest “measures which can empower NCC cadets to contribute more effectively towards nation-building and national developmental efforts in various sectors”.

It also aims to “propose measures for gainful engagement of its Alumni for the betterment of the organisation as a whole and to study and recommend best practices of similar international youth organisations for inclusion in the NCC curriculum,” said the ministry.

The NCC is the largest uniformed organization that aims to create a pool of organised, trained and motivated youth with leadership qualities in all walks of life.