The man had a passport which showed his age to be 81 but his appearance and skin texture appeared to be that of someone much younger to the alert CISF security personnel at IGI. 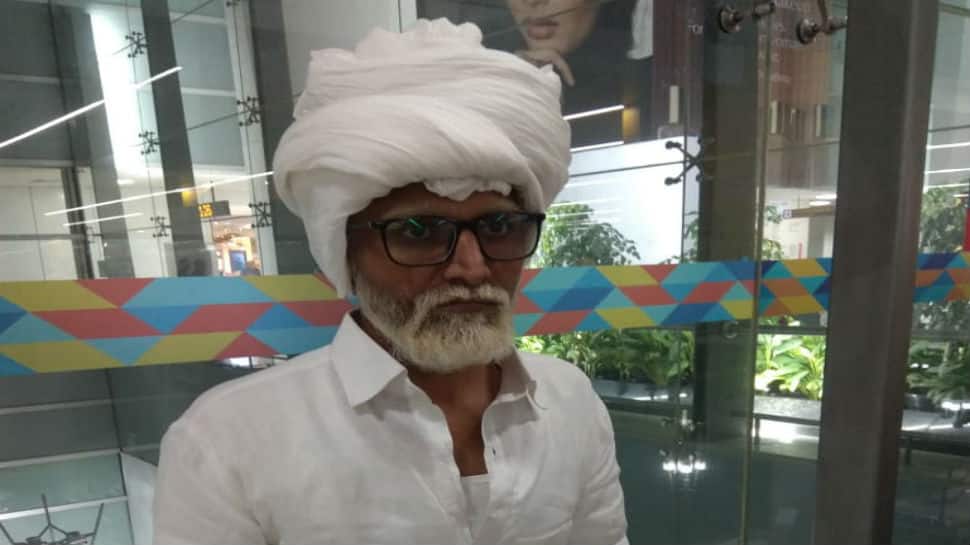 In a day and age when many people go to extreme lengths to appear younger, a man took the exact opposite route in his bid to board a flight to New York from the Delhi's Indira Gandhi International Airport.

Amrik Singh reached the airport on Monday night on a wheelchair and had proceeded for a security check as per protocol for passengers. Here, CISF Sub-Inspector Rajveer Singh asked him to stand for the mandatory frisking but he cited his old age and said he won't be able to. The security personnel interacted with him and during the conversation that followed, he noticed that Amrik was shying away from making eye contact. Rajveer then checked the passport and saw that it mentioned Amrik's birth year as 1938 which would make him 81 years of age. Amrik's appearence and the texture of his skin, however, appeared to be that of someone much younger which prompted Rajveer to investigate further. It is then that he realised that Amrik had coloured his hair and beard white and that he was wearing zero-power glasses.

Subsequent, and tactful, questioning revealed that Amrik was in fact 32-year-old Jayesh Patel, a resident of Ahmedabad, and was trying to board a flight to New York with a forged passport. 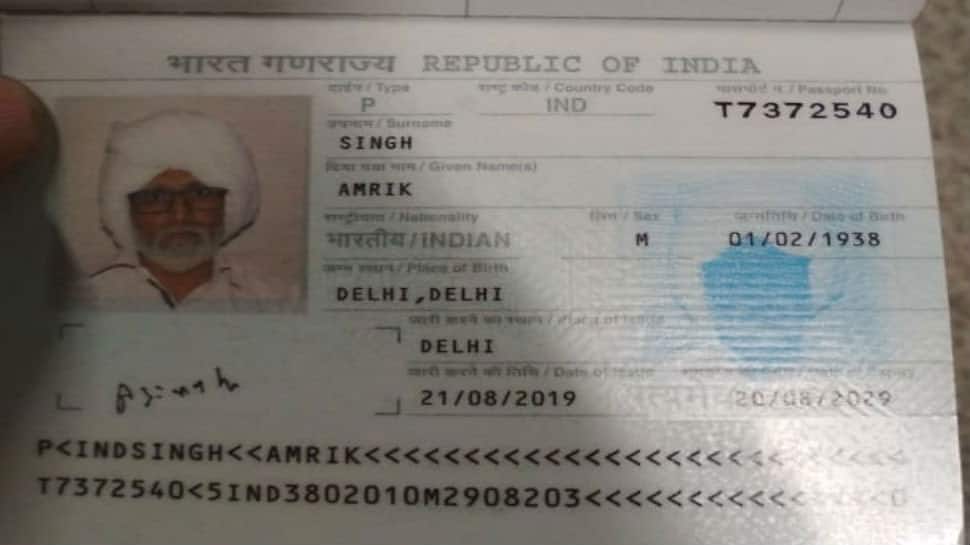 Immigration officials were immediately informed and Patel was handed over to them for further investigation and action.