Delhi Chief Minister Arvind Kejriwal on Thursday announced that the state government will be installing three CCTV cameras, as many as 10 panic buttons and GPS systems in all 5,500 DTC-cluster buses plying in Delhi. 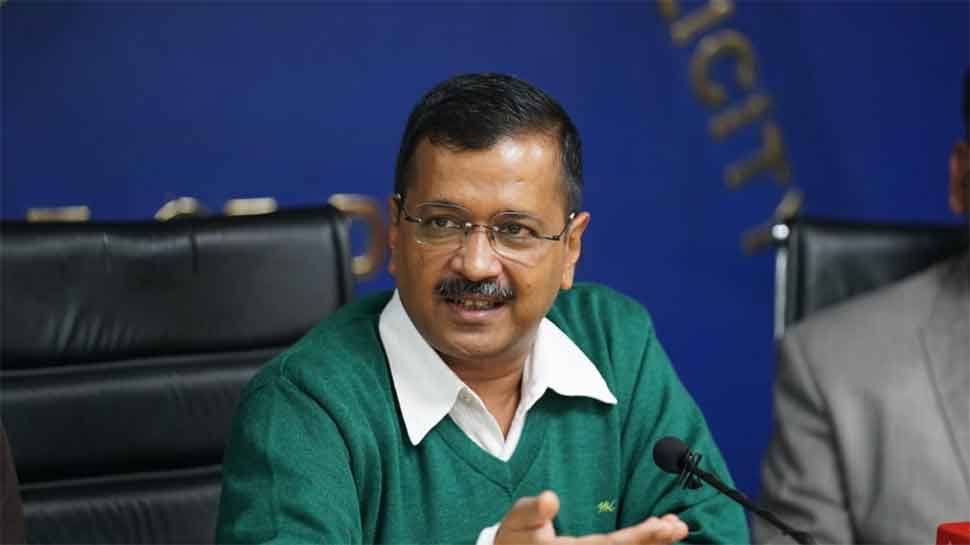 NEW DELHI: Delhi Chief Minister Arvind Kejriwal on Thursday announced that the state government will be installing three CCTV cameras, as many as 10 panic buttons and GPS systems in all 5,500 DTC-cluster buses plying in Delhi.

Addressing a press conference, the chief minister said that all the existing bus will have three CCTV cameras and ten panic buttons starting December onwards. He further said that the move aims to ensure the safety of women in the city.

Delhi CM added that all the new buses in the city are already equipped with CCTV cameras, panic buttons, GPS and hydraulic lifts.

Initially, these systems would be installed in 100 buses by the end of the month, and all 5500 buses would be covered within 7 months.

"We will develop one command centre for all buses. New buses will have the CCTV cameras, panic buttons and GPS. But in addition to that, in 5500 old DTC and cluster buses, three CCTV cameras would be installed in each bus and 10 panic buttons would be there. By pressing the panic button information would be conveyed to multiple locations including the command centre for buses. Also, GPS or automatic vehicle location system would be installed in each bus," said Kejriwal while talking to reporters as quoted by news agency ANI.

Later, taking to microblogging site Twitter, CM Kejriwal said that all the DTC-cluster buses will be equipped with GPS surveillance system, which commuters will be able to track live using an app on their phones, in line with all the modern cities of the world.

"Those waiting at bus stops will know how far their bus is and how much time it will take to reach them. The App is almost developed and is ready to be launched," Kejriwal said.

Earlier in November, the Delhi government had rolled out 100 standard buses. Thereafter, on November 28, AAP chief Arvind Kejriwal had flagged off another 100 standard floor buses under the cluster scheme.

The introduction of the 100 additional buses on November 28 increased the total number of cluster bus fleet operated by the Delhi Integrated Multi-Modal System (DIMTS) to 2,000 buses.