Delhi had been reporting 'very poor' air quality for 10 consecutive days, with a breather on Wednesday when the national capital’s AQI was recorded at 280 in the 'poor' category. 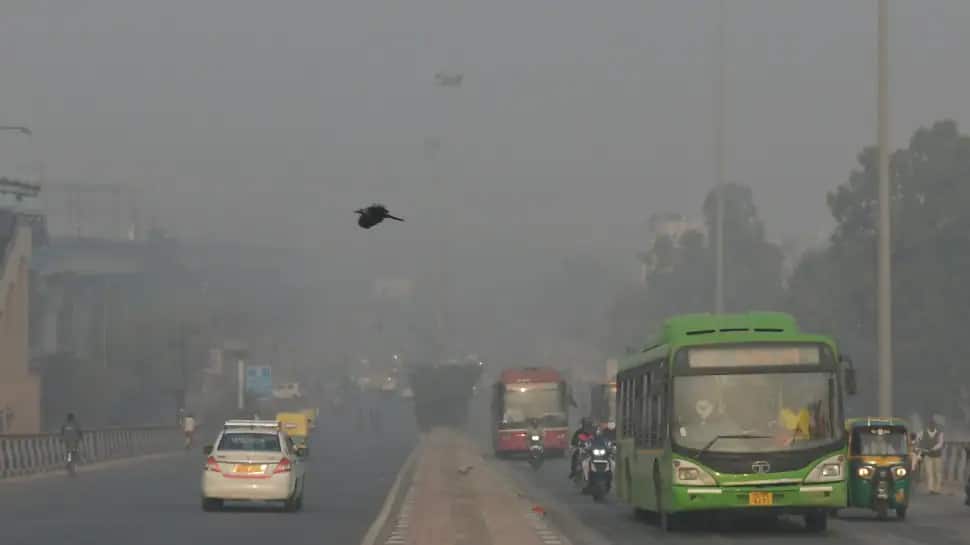 Delhi had been reporting 'very poor' air quality for 10 consecutive days, with a breather on Wednesday when the national capital’s AQI was recorded at 280 in the 'poor' category.

Delhi's Air Quality Index (AQI) is presently at 330 (overall) in the 'Very Poor' category, as per SAFAR-India pic.twitter.com/IYsCHVr3iN

Meanwhile, the Delhi government on Wednesday allowed the resumption of physical classes in schools, colleges and other educational institutions and reopen government offices from November 29 in view of "improving" air quality.  Moreover, only CNG and electric vehicles, barring those engaged in essential services, will be allowed to enter Delhi from November 27.

The ban on the entry of vehicles operating on other fuels will remain till December 3.

Total Fertility Rate declines to 2, over half women and children found anaemic- Here are the top 6 NFHS-5 phase 2 findings