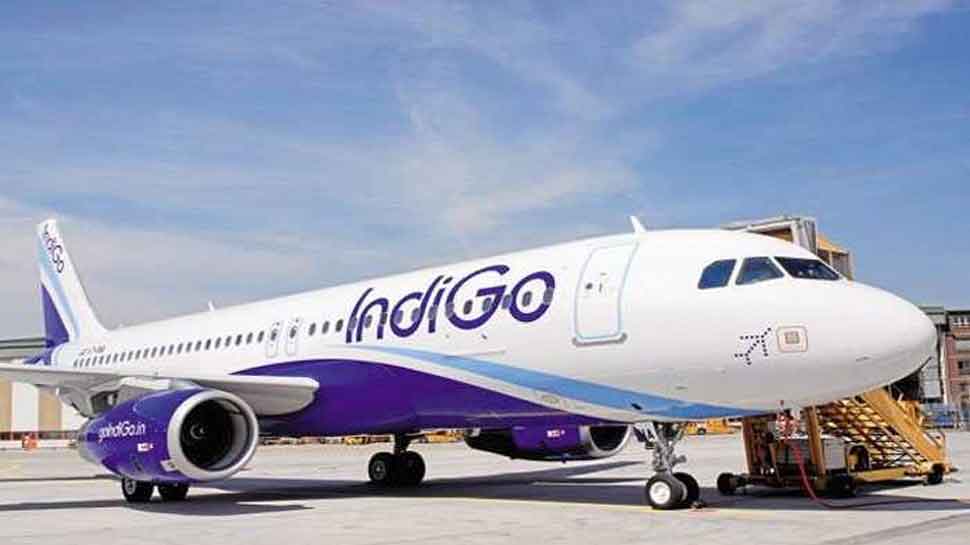 The incidents have caused "serious concern" and the decision to order the engines be replaced was taken after "considerable deliberations," the  DGCA said in a statement.

"You will appreciate that four successive events have not happened ever before and therefore, we call for urgent and effective action. We regret the inconvenience but we need desperate measures to put things in order," the DGCA added. "This situation cannot be allowed to go on indefinitely," it said, adding that the engines would need to be replaced by Jan. 31, 2020.

Although the Pratt & Whitney engines are known to be fuel-efficient, there have been issues since they entered into service in 2016, forcing the airline to ground its planes several times. The groundings have cost IndiGo, which last month posted its biggest-ever quarterly loss after being forced to lease aircraft to replace planes grounded with engine issues, news agency Reuters reported.

Responding to the DCGA's directive, IndiGo said, "We are working with both P&W and Airbus on mitigation so that we have enough modified spare engines by January 31, 2020. In the meantime, our schedule remains intact," in a statement.

It said that it currently operates a fleet of 98 A320neo family planes in which around 45% of its engines are modified. "We are confident that we are able to meet this directive and are able to sustain our current schedule," it added.

On Monday, the DGCA had ordered IndiGo to modify 29 Airbus A320neo aircraft fitted with Pratt & Whitney engines within 15 days to avoid them being grounded. The DGCA had , in its order, said that IndiGo was required to have at least one LPT 3 modified engine on aircraft which has one unmodified engine more than 2900 hours by November 19.

In its statement on Friday, the DGCA said seven more of IndiGo`s planes have been found to have the same issue taking the total to 23. It has asked the airline to replace at least one engine on these 23 planes by November 19 and IndiGo would then need to replace both engines on its entire A320neo fleet.