The officials said the ED filed the case under the Prevention of Money Laundering Act (PMLA) and pressed charges against those booked by the CBI. 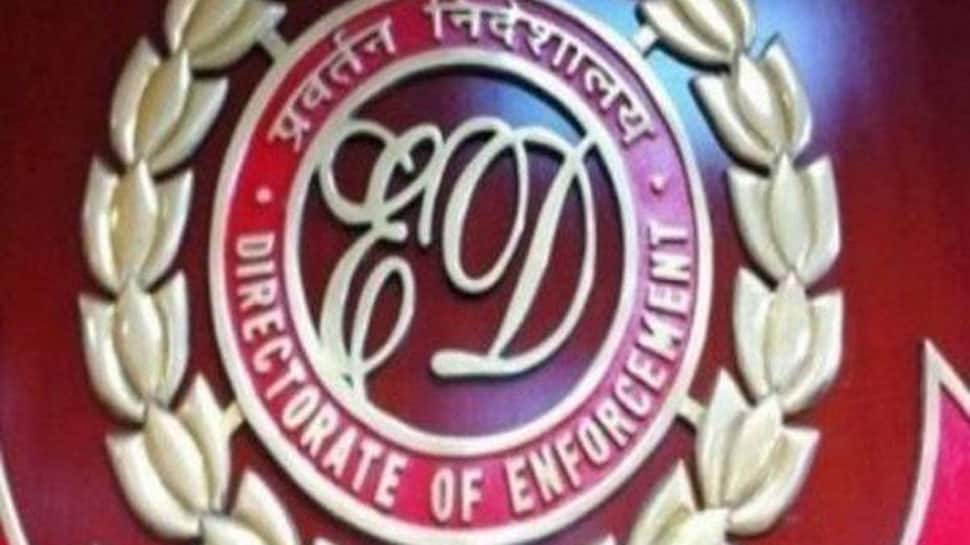 The Enforcement Directorate (ED) has filed a money laundering case in connection with illegal mining in Uttar Pradesh, where the CBI recently registered a criminal complaint and said it was probing the role of former Chief Minister Akhilesh Yadav and some bureaucrats, as reported by news agency PTI on Thursday.

The officials said the ED filed the case under the Prevention of Money Laundering Act (PMLA) and pressed charges against those booked by the CBI.

The ED is now looking to check the money trail and see if alleged illegal funds earned as kickbacks in these cases were laundered by the accused. It may soon summon the accused for questioning.

The CBI carried out searches at 14 locations early this month in connection with its FIR against 11 people, including IAS officer B Chandrakala, Samajwadi Party MLC Ramesh Kumar Mishra and Sanjay Dixit (who unsuccessfully contested the 2017 assembly election on a BSP ticket), to probe alleged illegal mining of minor minerals in Hamirpur district during 2012-16. Minor minerals are sand, gravels, etc.

"The role of the then mining ministers concerned during the relevant period may be looked into during the course of investigation of the case," the CBI FIR had said.

Akhilesh Yadav, who was the chief minister of the state between 2012 and 2017, held the mining portfolio during 2012-13 apparently bringing his role under scanner, according to the FIR. He was succeeded by Gayatri Prajapati, who took charge as mining minister in 2013 and was arrested in 2017 following a complaint of rape by a woman residing in Chitrakoot.

Will make nephew join BSP movement, give him chance to learn: Mayawati