While the 65-year-old woman is now healthy, as per government officials, the first case of Delta plus variant in Rajasthan has left experts worried 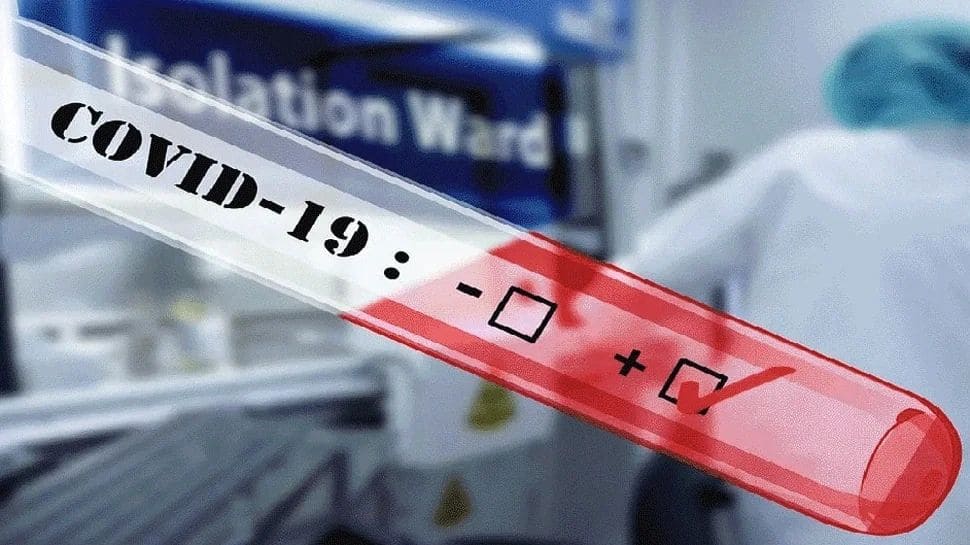 In the first case of Delta-plus case in Rajasthan, a 65-year-old woman, who recovered from COVID-19 in May and had undergone both doses of vaccination, has tested positive with the variant. However, the woman is healthy, confirmed government officials.

With this, Rajasthan joined the list of states in the country to register the new virus strain. According to Bikaner's PBM Hospital Superintendent Parmendra Sirohi, "The patient's sample was sent to NIV on May 31 and after 25 days, the state government received the reports which were then sent to Bikaner district collector for further action."

Bikaner CMHO O.P. Chahar said, "Special instructions have been issued for tracing in and around the residence of the woman. All those people who tested positive in the area in last one month will be tested again," he added. This woman has already recovered from the Covid infection," Chahar said.

Rajasthan government is taking this issue seriously. Chief Minister Ashok Gehlot said that there will be no laxity in services and the new guidelines will ensure that the Delta plus variant does not spread across the state.

Delta plus variant has also been traced in Maharashtra, Madhya Pradesh, Punjab, Jammu and Kashmir, Karnataka, Tamil Nadu, Andhra Pradesh and Kerala. The highest number of patients have been reported in Maharashtra with 21 cases.