The government had on May 13 said that it has accepted the COVID-19 Working Group's recommendation and extended the gap between the two doses of the Covishield vaccine from 6-8 weeks to 12-16 weeks. 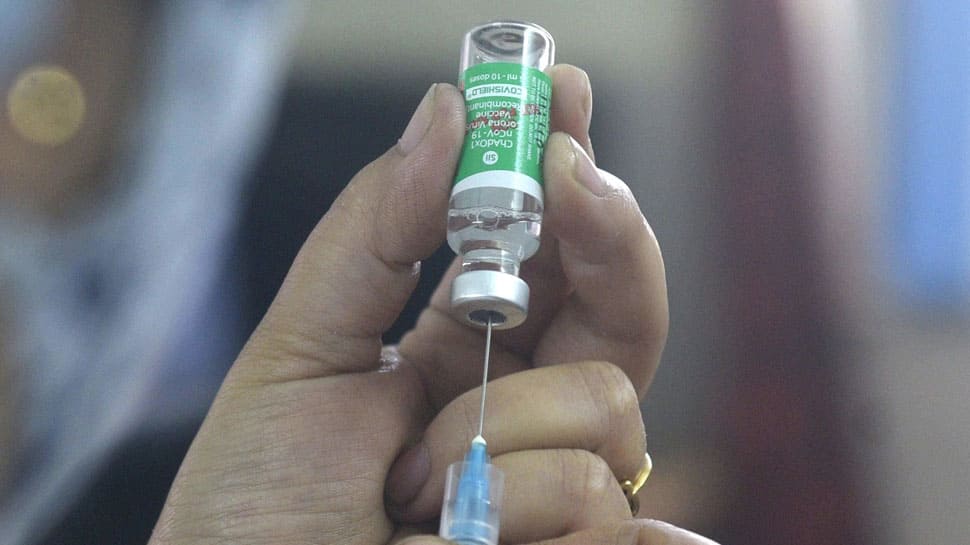 New Delhi: The decision regarding enhancing interval between two doses of Covishield was based on scientific evidence and taken in a transparent manner, a central government panel has said.

National Technical Advisory Group on Immunization (NTAGI) Chair N K Arora said on Tuesday that there was no dissenting voice among the panel members regarding the same.

National Technical Advisory Group on Immunisation (NTAGI) Dr NK Arora explained that the decision to increase the gap between 2 COVISHIELD doses from 4-6 weeks to 12-16 weeks lay in fundamental scientific reason regarding behaviour of adenovector vaccines: Govt of India

The government had on May 13 said that it has accepted the COVID-19 Working Group's recommendation and extended the gap between the two doses of the Covishield vaccine from 6-8 weeks to 12-16 weeks.

"Based on the available real-life evidence, particularly from the UK, the COVID-19 Working Group agreed for increasing the dosing interval to 12-16 weeks between two doses of Covishield vaccine. No change in the interval of Covaxin vaccine doses was recommended," the Health Ministry had said in a statement.

"The recommendation of the COVID-19 Working Group was accepted by the National Expert Group on Vaccine Administration for COVID-19 (NEGVAC), headed by Dr VK Paul, Member (Health), Niti Aayog, in its meeting on May 12, 2021," the ministry said.

It has accepted this recommendation of the COVID-19 Working Group of extension of the gap between the first and second doses of Covishield to 12-16 weeks, the health ministry added. Explaining the reason behind the extension, VK Paul had said at a press conference that it was a science-based decision taken on the recommendations of the NTAGI.

He said as per studies, initially, the interval between two doses of Covishield was four to six weeks but then as more data became available secondary analysis showed increasing the dosage interval to 4 to 8 weeks can have some advantage.

VK Paul said the UK by that time had already extended it to 12 weeks and WHO also had said the same, but many nations still did not change the dosage pattern. "At that time, our science-based technical committee anchored by ICMR along with DBT by looking at the available data felt breakthrough infections may increase if the gap is increased (to 12 weeks)."

“So in good faith, based on their capability, without any pressures, they increased the dosage interval to 4 to 8 weeks. The issue was reviewed periodically again and again.”

"Now based on the available real-life evidence, particularly from the UK, the decision to extend it from 6-8 weeks to 12-16 weeks has been taken with confidence that there will not be an extra risk. This is a dynamic decision and part of periodic review," VK Paul had said.

Underlining that NTAGI is a standing committee that was constituted much before COVID-19 had emerged and works on immunization for children, VK Paul had said, " It looks at scientific data and we must respect the decision of this institution. They make independent decisions. Have faith in our scientific processes. NTGAI is a group of individuals of high integrity,'' Paul said.