Ghaziabad is world’s second most polluted city of 2020: Report 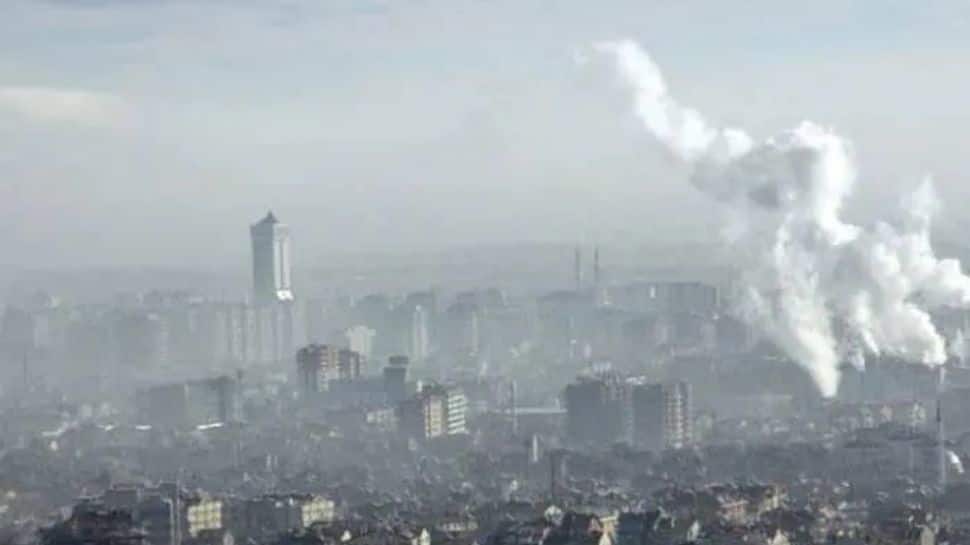 New Delhi: Uttar Pradesh’s Ghaziabad was adjudged the second most polluted city out of the 50 'most polluted cities' in the world in 2020 by a report prepared by British company HouseFresh. Ghaziabad reported an average Air Quality Index (AQI) of 2.5 particulate matter (PM) in 106.6µg/m3, the report said.

Preceding Ghaziabad, Chinese city of Hotan in Xinjiang province has been named the most polluted city with a PM2.5 of 110.2µg/m3. The report attributed the air pollution in Hotan to sandstorms resulting from its closeness to the Taklimakan Desert, which is the largest shifting sand desert in the world.

For Ghaziabad, the cause of pollution has been assigned to traffic volumes in the “gateway” to Uttar Pradesh.

PM2.5 is defined as fine particulate matter suspended in the air that is two and a half microns or less in width.

Manikganj in Bangladesh stood third in the list of 'most polluted cities' in the world with a PM2.5 of 80.2µg/m3. “As one of the fastest developing countries around the world, with its industrial sector growing at a rate of 13% per year, vehicles and industrial emissions are the major contributors to air pollution in this country of 165 million people,” WION quoted the study as saying.

Bangladesh, China, India and Pakistan contribute to 49 out of the 50 most polluted cities worldwide. According to the report, Bangladesh was the most polluted country across the world in 2020, followed by Pakistan, India and Mongolia.

Meanwhile, Judbury in Australia bagged the top position in the list of cities with the cleanest air with a PM2.5 level of 2.4µg/m3. Kailua Kona in America’s Hawaii and Muonio in Finland with PM2.5 concentrations of 2.6µg/m3 and 2.8µg/m3 respectively were the next top cities of 2020 with clean air.