BJP leader Michael Lobo on Saturday resigned from the post of Deputy Speaker amid reports that he will be inducted as minister in the reshuffled cabinet. 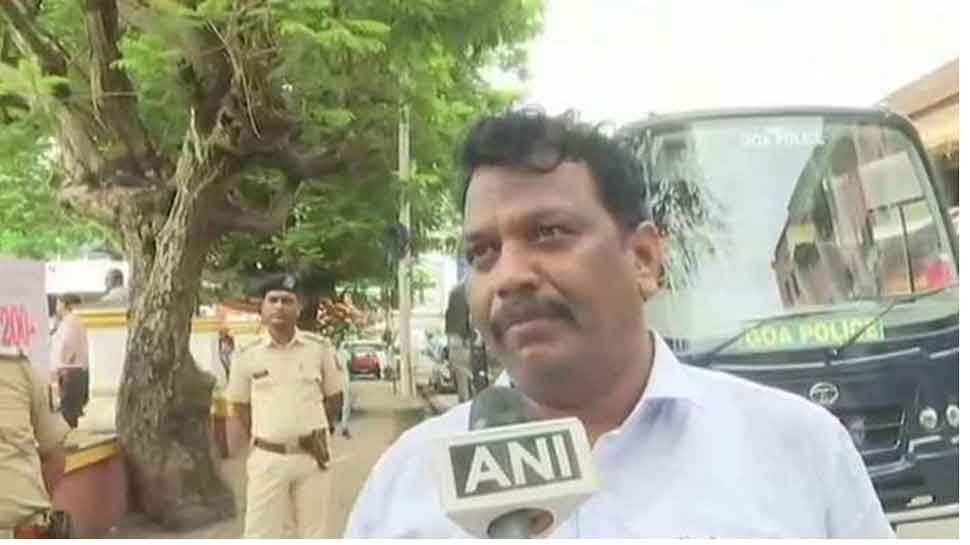 Panaji: BJP leader Michael Lobo on Saturday resigned from the post of Deputy Speaker amid reports that he will be inducted as minister in the reshuffled cabinet.

This new political development comes hours before the expected Goa cabinet reshuffle to accommodate the Congress defectors who joined BJP recently. Earlier, Sawant sought the resignation of four of his ministers - three of Goa Forward Party and an independent.

Goa Assembly Speaker Rajesh Patnekar had also confirmed that Lobo will resign and swear-in as a minister later in the day in a ceremony at Raj Bhavan. He also said that the Assembly will function as per schedule."Though new ministers are being inducted, the Assembly will go as per schedule. The new ministers will have to study their portfolios while answering the questions on the floor of the House. As far as I am concerned there is no rescheduling of the Assembly and Congress party will have to give the name of Leader of Opposition by Monday," Patnekar told ANI.

On the night of July 10, Goa CM Sawant had arrived in Delhi along with 10 MLAs to meet senior BJP leaders including working president JP Nadda and Home Minister Amit Shah to discuss the developments.

Following this, the rebel MLAs joined the Bharatiya Janata Party ahead of the speculated induction of some of them in the state cabinet. With 10 MLAs changing the sides, the strength of Congress on the floor of the House has reduced to a mere five.