Preliminary investigation has revealed that the accused, identified as Arjun, was known to the 28-year-old victim. "The accused, who was the brother of the victim's sister-in-law, came in the absence of her parents and murdered her," a police official said 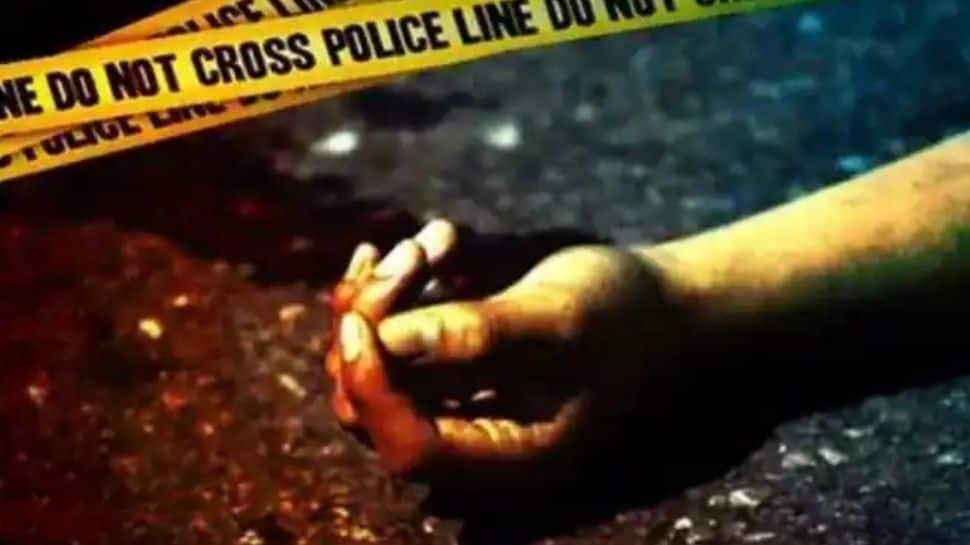 Noida: In a gruesome murder, a woman was found inside her flat in a residential society, with her throat slit. According to the official, they had received an information on Wednesday (October 21) evening about a woman found in a flat at Paramount Golf Villa society. "A forensic team also inspected the spot to find any clue about the murder," DCP Central Noida, Harish Chander said.

Preliminary investigation has revealed that the accused, identified as Arjun, was known to the 28-year-old victim. "The accused, who was the brother of the victim's sister-in-law, came in the absence of her parents and murdered her," the official said. The police have recovered a scooty on which the accused came, and also some jewellery and the victim's mobile phone which was missing after the incident.

The victim's family members were not at home when the gruesome incident took place. According to a report in Times of India, a relative of Pinky - the victim - said her parents had gone out to buy essentials as they had planned a puja at the house.

"When her parents returned home around 10pm, Pinky did not open the door. As they entered the house, the woman was found lying on the floor in a pool of blood," the report quoted the relative as saying.  Pinky was taken to the hospital but was reportedly brought dead. She is said to have suffered multiple injuries on her neck and stomach.

The report further mentions that the CCTV camera of the hosuning showed Arjun entering the society at 1 pm and leaving the building at 3pm. When the cops reached his house later, they found some of Pinky's jewellery and mobile phone there.

While  Arjun is still absconding, his father reportedly has been detained by the policefor questioning. DCP (Central Noida) Harish Chander said they are looking for the accused. As per media reports, Pinky shifted to Greater Noida from Chhalera in Noida with her family a year ago.