On October 8, Dera Sacha Sauda chief and four others were found guilty and convicted for the murder of Ranjit Singh in 2002 by the special CBI court. 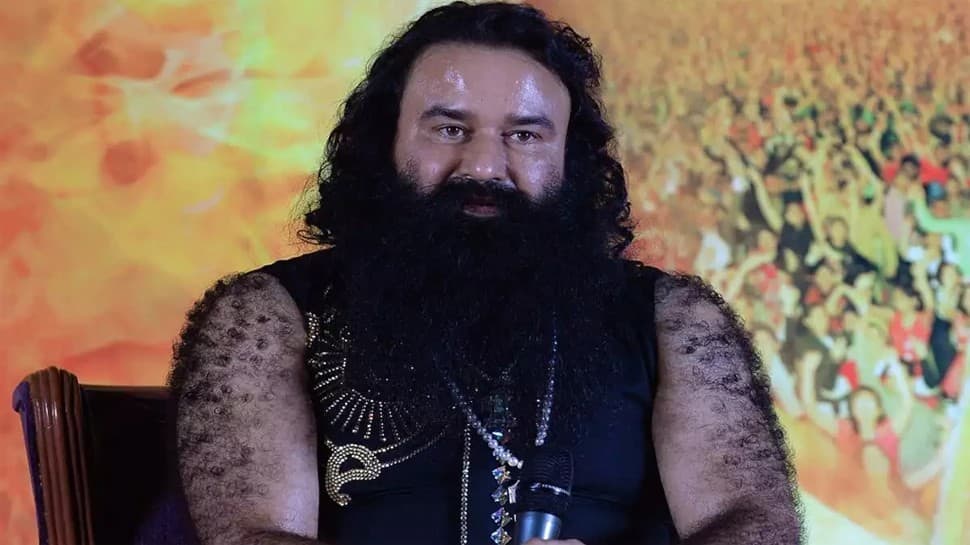 Four other accused also received life sentences by the special CBI court in Panchkula. The court levied a fine of Rs 31 lakh on Ram Rahim and Rs 50,000 on the remaining accused.

The Central Bureau of Investigation (CBI) had sought death sentence for the Dera chief. However, Ram Rahim had pleaded for mercy via video conference from Rohtak Jail.

On October 8, Dera Sacha Sauda chief and four others were found guilty and convicted for the murder of Ranjit Singh in 2002 by the special CBI court.

Former Dera manager Ranjit Singh, who was also a follower of the sect, was shot dead in 2002. He was murdered for his suspected role in the circulation of an anonymous letter, which narrated how women were being sexually exploited by the sect head at the Dera headquarters.

According to the CBI charge sheet, the Dera chief believed that Ranjit Singh was behind the circulation of the anonymous letter and hatched a conspiracy to kill him.

Ahead of the sentencing, prohibitory orders under Section 144 of the Code for Criminal Procedure (CrPC) have been imposed in Haryana's Panchkula district.

Elaborate security measures have been put in place in view of the August 2017 violence when 36 people were killed following Ram Rahim's conviction in a rape case.