Chief Minister Manohar Lal Khattar directed all the Deputy Commissioners in the state and Superintendent Engineers (SEs) of the Irrigation Department to ensure speedy implementation of these schemes with the target to complete all short-term schemes by June 30. 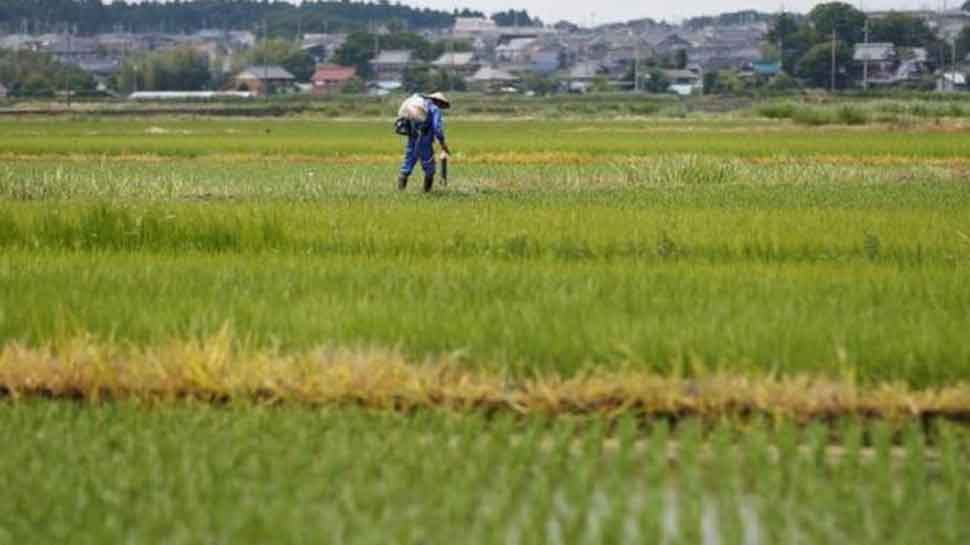 Chandigarh: As many as 212 new schemes costing around Rs 201 crore were approved at the 51st meeting of Haryana State Drought Relief and Flood Control Board (HSDR&FCB) held here under the chairmanship of Chief Minister Manohar Lal Khattar on Saturday.

According to an official statement, most of the schemes focus on the protection of agriculture land, procurement of flood machinery, repair or reconstruction of bridges or structures and more. Khattar directed all the Deputy Commissioners in the state and Superintendent Engineers (SEs) of the Irrigation Department to ensure speedy implementation of these schemes with the target to complete all short-term schemes by June 30.

Khattar said that as floods could result in huge loss to life and property, prior arrangements should be made to avert any untoward situation. He said that with this aim, the HSDR&FCB is being held in the month of January, from the past two years so that all flood-related works should be completed well before time. He also directed the officers concerned to review the works being done under the Shivdham Navinikaran Yojana.

He said that the officers should ensure that construction of a boundary wall and pavement along the paths up to all cremation grounds and graveyards which are being done under this scheme are not pending. Devender Singh, Additional Chief Secretary, Irrigation and Water Resources Department, briefed that the last year flood situation was normal although the Yamuna river experienced an all-time high flood this year, there was no loss of life or property.