'I also do not watch his channel', says SC judge during Arnab Goswami's bail plea hearing 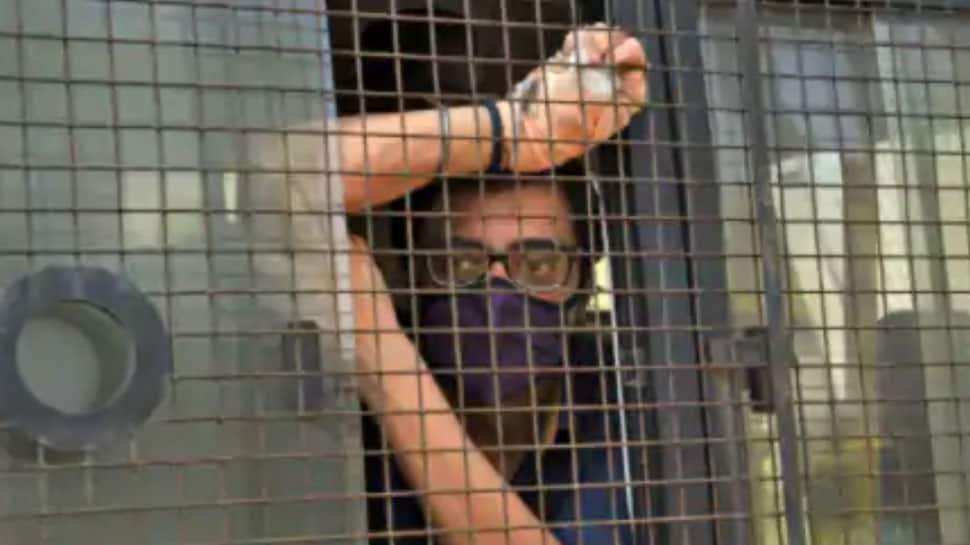 The Supreme Court (SC) on Wednesday (November 11) heard the bail plea of Republic TV editor-in-chief Arnab Goswami in Anvay Naik abetment to suicide case. During the hearing, Arnab's lawyer Harish Salve said that Naik's interior decoration firm was in debt for around seven years and it is possible that he first killed his mother and committed suicide. Salve claimed before the apex court that Arnab has paid all his vendors at the right time and the Raigad Police's decision to reopen the case was not done in a legal manner.

Salve also talked about several cases filed against Arnab and Republic TV by Maharashtra police in the recent past. He added that the abetment to suicide case against Arnab was opened on the direction of Maharashtra Home Minister Anil Deshmukh. Salve stressed that Arnab was arrested on November 4 and the magistrate should have released him on personal bond. He urged the SC to transfer the case to CBI.

Salve said that heavens will not fall if Arnab is released on bail. Senior advocate Kapil Sibal, who appeared for Maharashtra government, said that the hearing in this matter is already going on in lower court.

Justice Chandrachud asked Sibal that if the case really requires the police to question Arnab in custody? Is there a direct case of abetment to suicide against Arnab?

"Is this really a case of IPC 306? Assuming the FIR is the gospel truth and that's a matter of investigation but is not paying up money Abetment to suicide? It will be a Travesty of justice if bail is not granted while FIR is pending Sibal. I too doesn't want to watch his channel but if a citizen has apparoached the SC ofr justice then we will protect the rights of the citizen," said Justice Chandrachud.

"We are dealing with personal liberty here and because he was owed money, Naik committed suicide due to financial stress. Is this a case of Custodial questioning", observed Justice Chandrachud.

The lawyer for Maharashtra government Amit Desai said that the case is still pending in lower court and the court may deliver the verdict tomorrow. Desai added that let Sessions Court pronounce its verdict in this case. Desai argued that the police have also collected some evidence in this case and they must be allowed to produce those evidence before the lower court.

Availability of Pfizer’s COVID-19 vaccine in India could face logistical problems, here's why